CURVED/labs has just published an amazing Google Chromecast-like ‘Apple TV Air’ HDMI dongle concept, which as we are told via email, has been produced by designer Martin Hajek for the German website. Last week, Hajek took design cues from the iPhone 5S / iPad Air and came up with a brilliant next-generation Apple TV concept, featuring a brand new design, gold / silver colours and a touch screen remote. 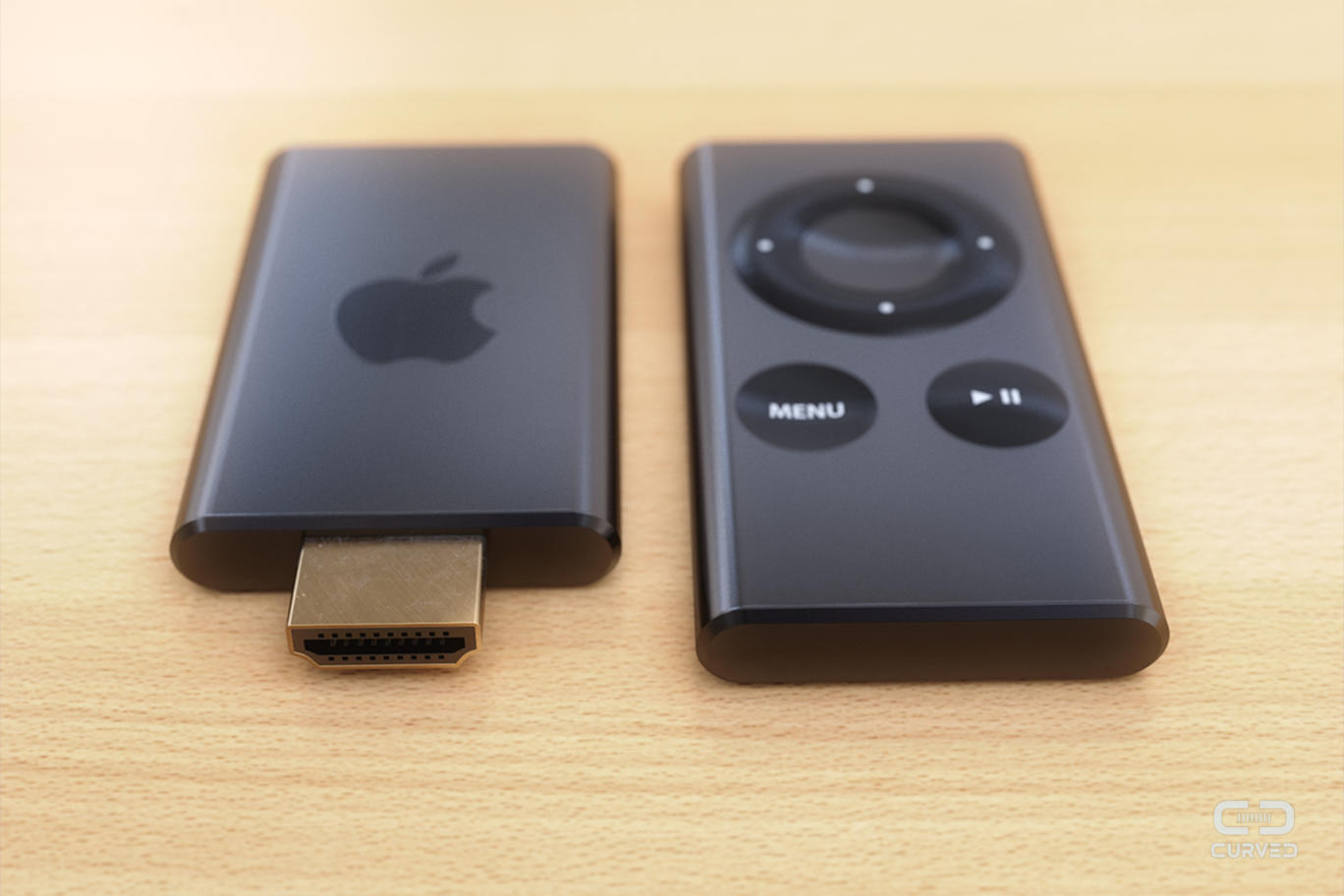 Apple is widely rumoured to introduce the redesigned, fourth generation Apple TV this spring. But instead of a full blown set-top box, the designer has now imagined Apple’s version of Chromecast, Google’s highly successful HDMI dongle that went on sale in Canada last week for $39. Referred to as the ‘Apple TV Air’, it provides the cheapest possible way to experience the Apple TV and costs only $49. 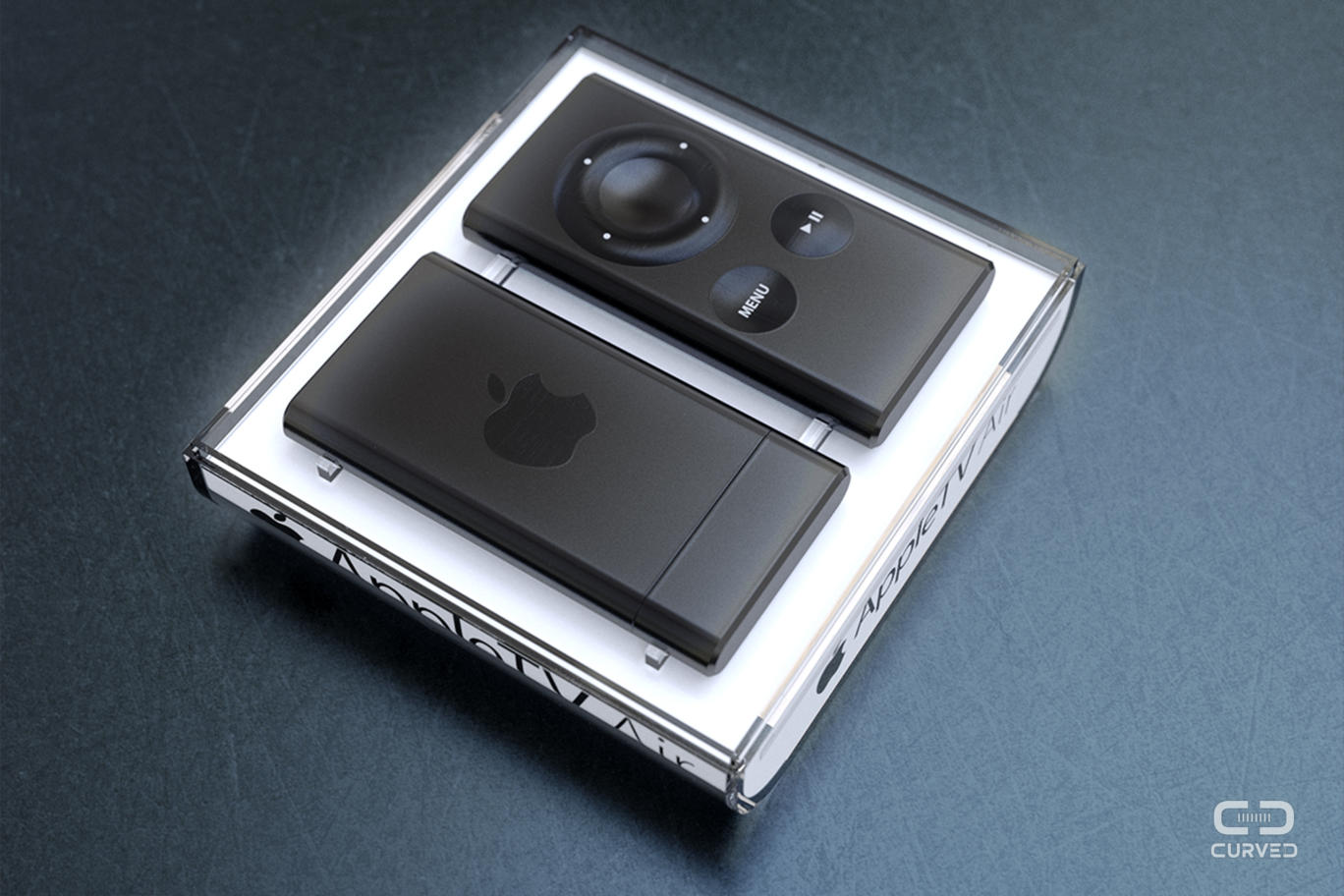 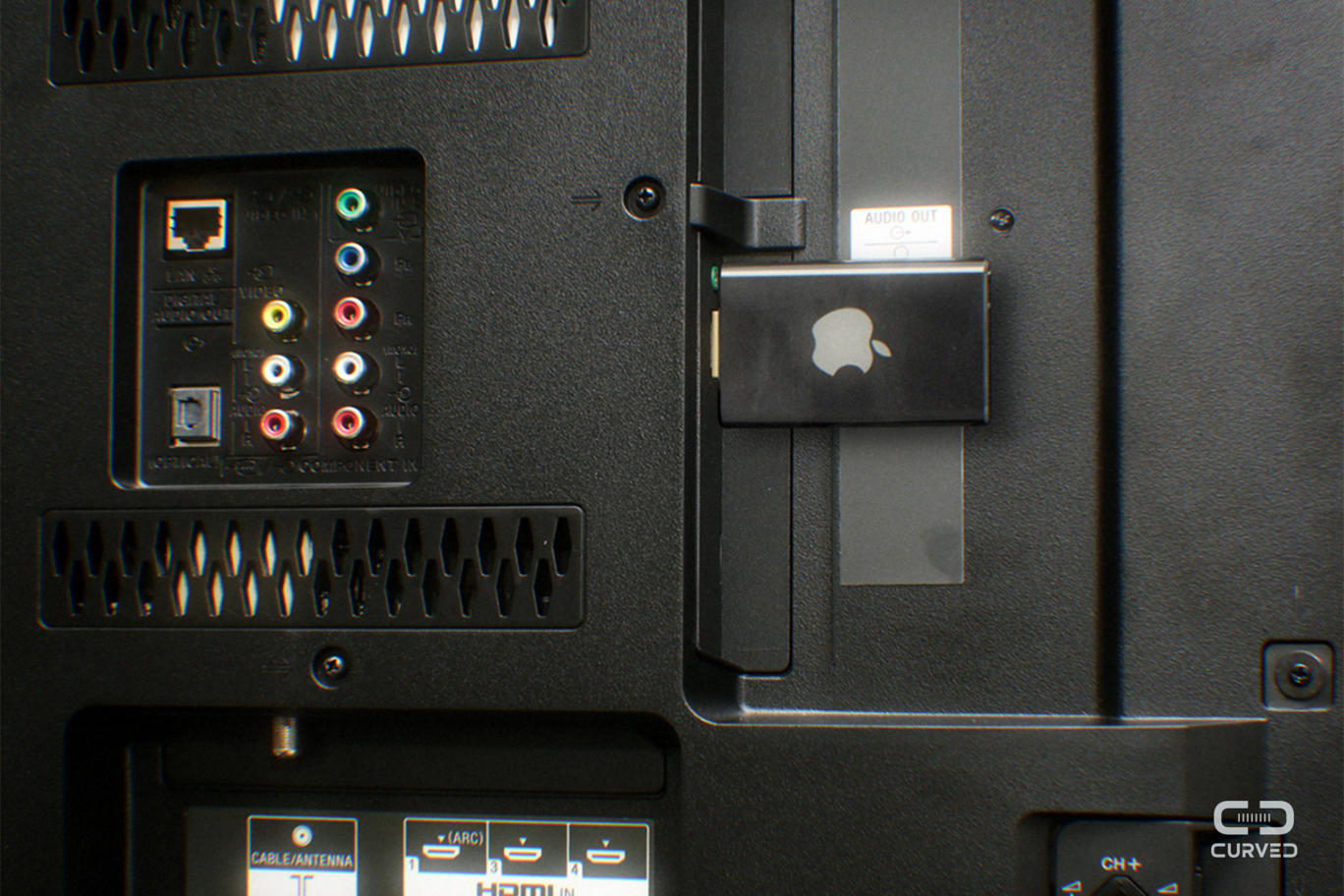 Below are the main features of ‘Apple TV Air’:

Let us know what you think of the concept!