Apple TV+ has unveiled the launch date and cast for ‘Jane,’ a new 10-episode original series for kids and families inspired by the work of Dr. Jane Goodall. 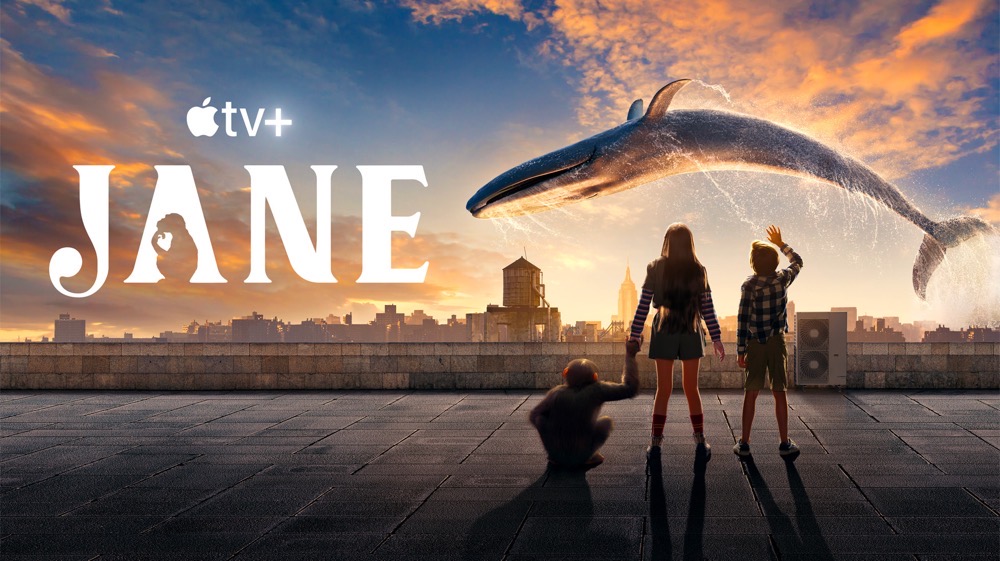 Ava Louise Murchison stars as Jane Garcia, a 9-year-old budding environmentalist on a quest to save endangered animals.

Using her powerful imagination, Jane takes her best friends on epic adventures to help protect wild animals all around the world.

“I’m excited about this opportunity and relationship with Apple and Sinking Ship,” said Dr. Jane Goodall.

“The program ‘Jane’ spreads a message of hope and reminds children that the environment is something that we all have to be concerned about while also inspiring them and their parents to make a difference.”