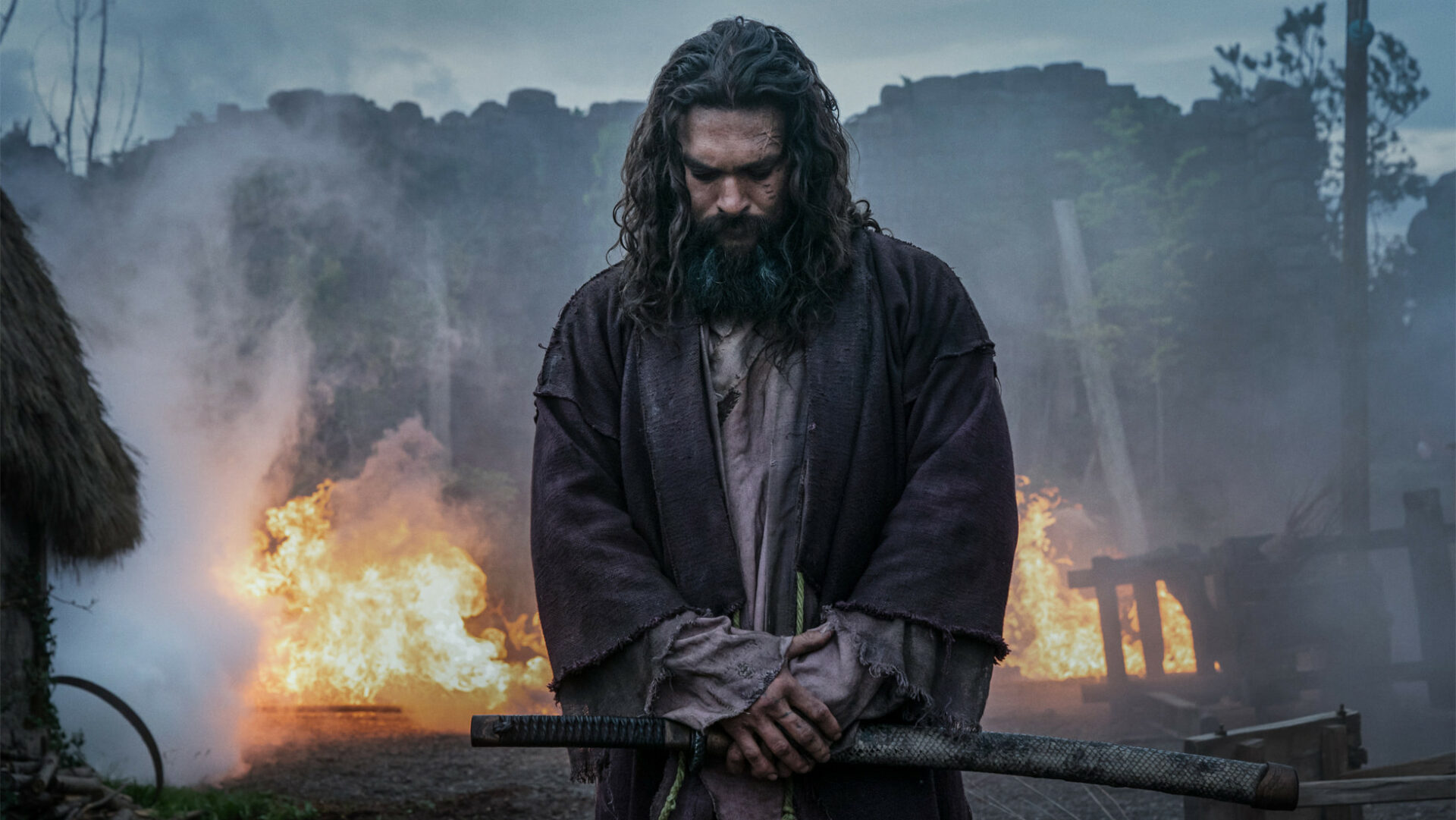 The entire first season of #SEE is available to watch for free for a limited time, where available, now until August 29th on Apple TV+ https://t.co/ob2XpCzClo

See, which stars Jason Momoa, is set in a brutal and primitive future hundreds of years after humankind has lost its sense of sight. It follows the chaos that ensues when a set of twins are born with the ability to see. The series was created by Peaky Blinders and Dirty Pretty Things writer Steven Knight.

Apple TV+ is offering the first season of the show for free as we head into the world premiere of its third and final season.

See returns to Apple TV+ for its third season on Friday, August 26. The 8-episode final season will make its global premiere with the first episode, followed by one new episode every Friday thereafter.

If you want to check the series out or want a recap of what’s happened so far, you can catch the first season of See for free on Apple TV+ in any region where the streaming service and the show are both available.

Fun fact–See was filmed in various parts of British Columbia, offering a Canadian link to the show.

Earlier this year, Momoa was also tapped to write, produce, and star in the upcoming limited Apple TV+ series Chief of War.