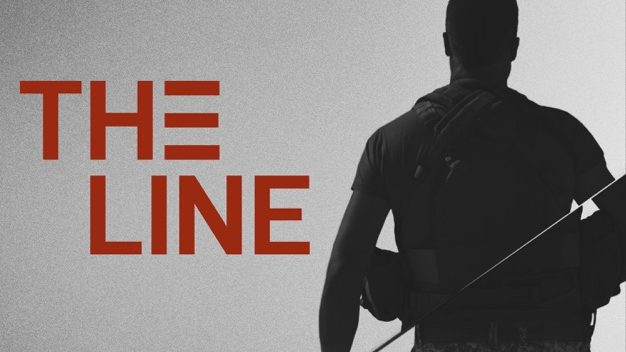 A new report from Variety explains that first project is a six-part narrative nonfiction podcast series hosted by Dan Taberski (Missing Richard Simmons, Running From COPS) that debuts today on Apple Podcasts and via RSS feed, which means it’s accessible by every other podcast platform that’s plugged into the open ecosystem.

Meanwhile, the second project is a four-part limited documentary series directed by Jeffrey Zimbalist (The Two Escobars) that will be released exclusively on the Apple TV+ platform later in the fall. Both come from Jigsaw Productions, the prolific documentary production company led by Alex Gibney.

Here’s how Variety breaks it down:

The pair of original series promises to reveal “previously untold aspects” about the story of former Navy SEAL Eddie Gallagher, who in 2018 was charged with committing war crimes after he had posed for a photo with a corpse in Iraq. Members of his platoon had broken ranks and accused Gallagher of murder; he was ultimately being acquitted on all but one minor count and in the fall of 2019 was pardoned by President Trump.

The podcast/show comes as Apple is reportedly planning to further wield its Podcasts app as a competitive edge, whether through a possible paid service or snapping up exclusive shows.

You can start listening to “The Line” right now.