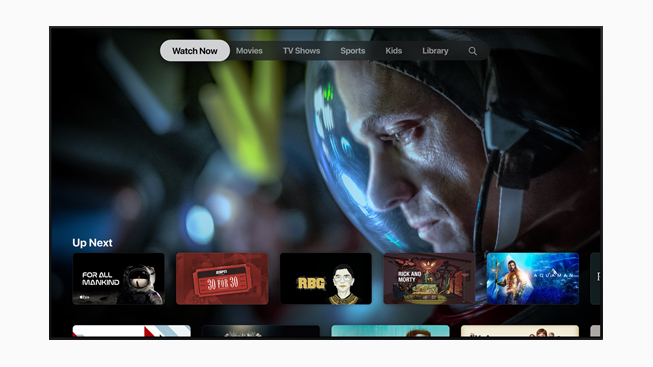 Now that Apple is producing its own original content within Apple TV+, the latter is taking steps to protect it from piracy.

According to Axios, Apple TV+ joined the Alliance for Creativity and Entertainment (ACE) and also its governing board.

ACE is the anti-piracy coalition from Motion Picture Association of America (MPA), started in 2017. Netflix became an MPA member last year, while others such as Amazon are also part of the group.

Data from the Global Innovation Policy Center says piracy costs as much as $71 billion USD annually to the entertainment industry, in lost domestic revenues.

As for Apple TV+, it is now part of a smaller governing board from ACE, which includes Disney, NBCUniversal, Netflix, Paramount, Sony Pictures, Amazon and Warner Bros., taking its governing board to seven members.

Xbox, PlayStation, and Nintendo will reportedly be skipping E3 2023 as the large video game conference returns for an in-person event. Slated to run from June 13th to the 16th at the Los Angeles Convention Center, the three large publishers will not have a presence on the showroom floor, says a report. According to IGN,...
Steve Vegvari
19 mins ago