LG has today announced in a press release that its webOS smart TV platform will bring 2020 OLED and NanoCell TVs a handful of programming from the ever-growing number of top global content providers through apps and services such as Disney+, Netflix, Apple TV+, and CBS All Access. 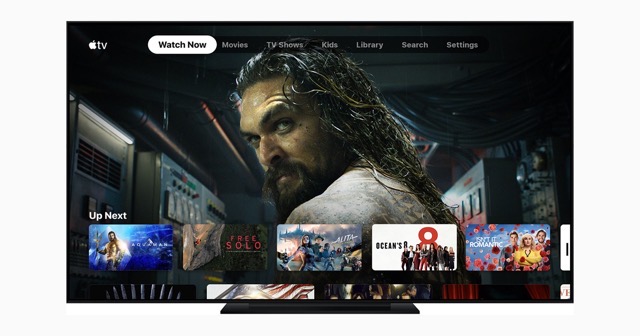 A new Apple TV app for LG smart TVs will allow customers to subscribe and watch Apple TV+ and Apple TV channels as well as access their iTunes video library and buy or rent more than 100,000 films and TV shows. Customers with 2018 and 2019 LG TV models will also be able to enjoy the Apple TV app this year.

Meanwhile, the company has also announced a new ‘Filmmaker Mode’ for its 2020 OLED TVs, which promises to bring the cinema into the living room with “new levels of realism.”

LG’s 2020 lineup of TVs also includes support for AirPlay 2 and HomeKit. The company’s full 8K and 4K OLED and NanoCell LCD TV lineup will be on display during CES 2020 from January 7-10.