Apple has re-added its ‘Apple Events’ channel to the Apple TV to allow customers to replay the recent iPhone special event, along with other previous events as well, such as WWDC 2013.

Apple has been known to add this channel to the Apple TV menu after special events and normally stays for roughly three weeks from the event’s last day. 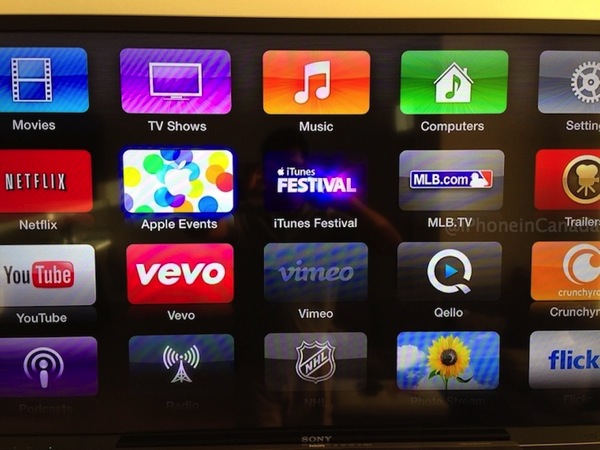 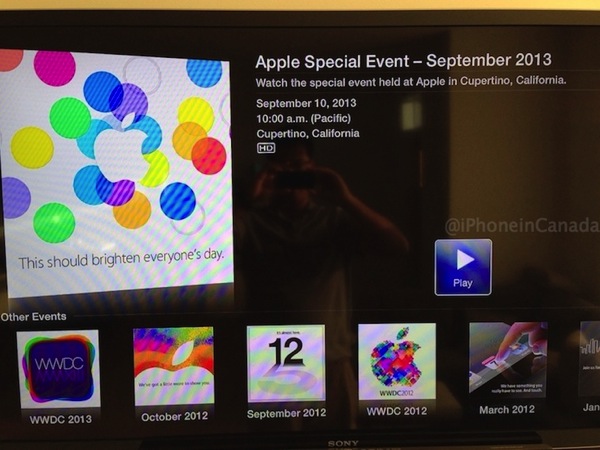 The addition of the ‘Apple Events’ channel is not exactly new, as it has appeared previously before special events that were set to be live streamed.

Recent rumours claim a new software update for the Apple TV will be released on September 18 alongside the public release of iOS 7, while another rumour stated a hardware refresh is set to debut next month.