Apple has today released the very first trailer of its upcoming comedy series ‘Dickinson,’ which is set to make its debut on its Apple TV+ streaming platform this fall. 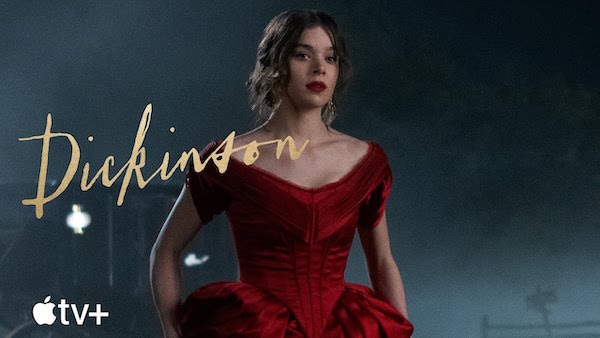 According to Apple, Dickinson, starring actress-singer Hailee Steinfeld in the lead role, “audaciously explores the constraints of society, gender, and family from the perspective of the rebellious young poet.”

“Set in the 19th century, Dickinson is a coming-of-age story that finds Dickinson to be an unexpected hero for our millennial era,” notes Apple.

Check out the trailer below and share your thoughts with us in the comments section.