Peabody Award-winning Apple TV+ comedy series ‘Dickinson’ returns for its third and final season next month, and Apple has just published the trailer for its critically-acclaimed original on YouTube. 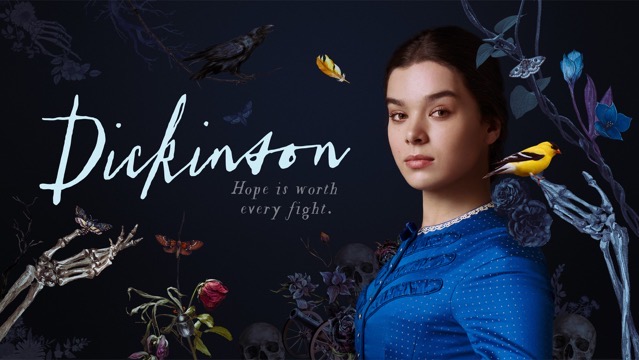 Starring and executive produced by Academy Award nominee Hailee Steinfeld, the first three episodes of the 10-episode season will premiere globally on Friday, November 5, 2021, on Apple TV+, followed by one new episode weekly every Friday through December 24, 2021.

In the third and final season, Emily Dickinson’s most productive time as an artist falls amid the raging American Civil War and an equally fierce battle that divides her own family.

Check out the official trailer for the final season of Dickinson and share your thoughts with us in the comments section below.