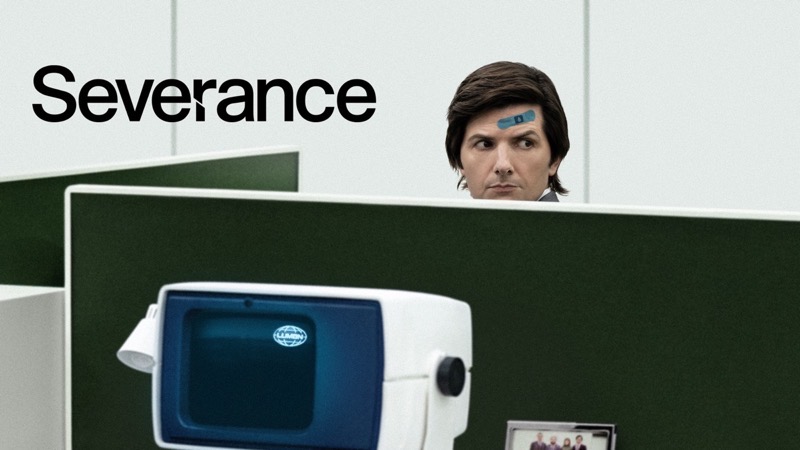 Apple TV+ announced on Thursday it will make its debut at Comic-Con International in San Diego, California.

Cast and creative teams from Apple TV+ shows including “Severance,” “For All Mankind,” “See,” “Invasion,” “Foundation” and “Mythic Quest” will be featured on panels at the fan-based convention.

Fans can also get “severed” at an interactive “Severance” installation at the Hard Rock Hotel. Apple says “the experience will take new Lumon employees through their first day on the severed floor where all of their senses will be required if they hope to be reunited with their “outtie.””

The Apple TV+ panels heading to Comic-Con are detailed below:

The Alternate World of “For All Mankind”

The Players of “Mythic Quest”

From director and executive producer Ben Stiller and creator Dan Erickson comes “Severance.” Mark Scout (Adam Scott) leads a team at Lumon Industries, whose employees have undergone a severance procedure, which surgically divides their memories between their work and personal lives. This daring experiment in “work-life balance” is called into question as Mark finds himself at the center of an unraveling mystery that will force him to confront the true nature of his work… and of himself. Endeavor Content serves as the studio for the series.

San Diego Comic-Con International takes place Thursday, July 21 through Sunday, July 24. Dates, times and locations for all panels will be announced as the event nears.

Apple has just published a new feature on how Chicago Lighthouse's 'Photography for All' program is using Apple technology to teach photography to teens who are legally blind or have low vision. Photography for All is part of the city’s One Summer Chicago youth employment initiative, which provides people ages 14 to 24 with internships...
Usman Qureshi
2 hours ago