Emmy Award-winning Apple TV+ Original drama Severance has today been recognized with an “Outstanding Performance by an Ensemble” nomination by the Screen Actors Guild (SAG) Awards. 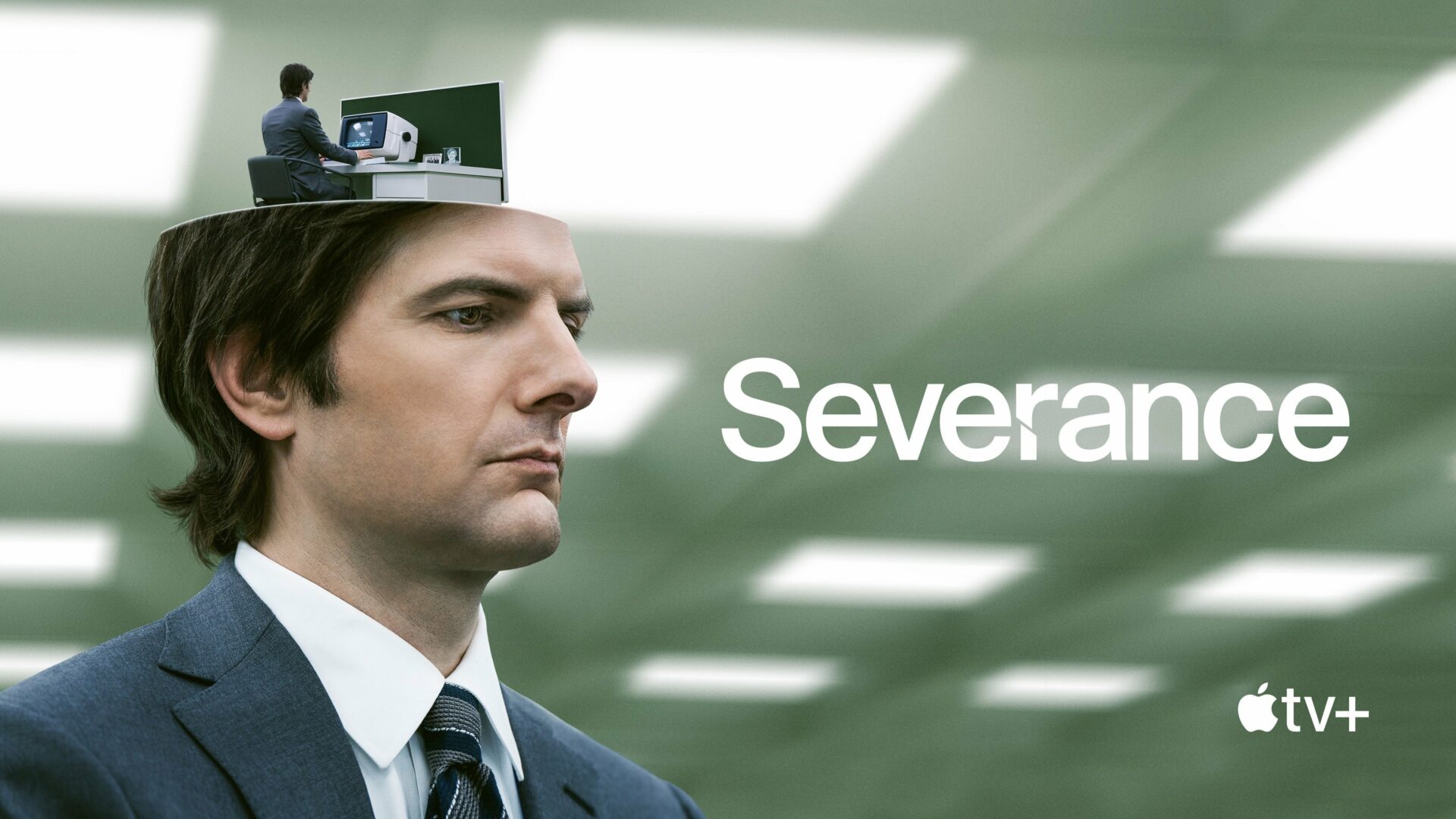 The show has also earned a SAG Award nomination for “Outstanding Performance by a Male Actor” in a Drama Series for brilliant lead Adam Scott.

In total, Severance has been recognized with nominations for: