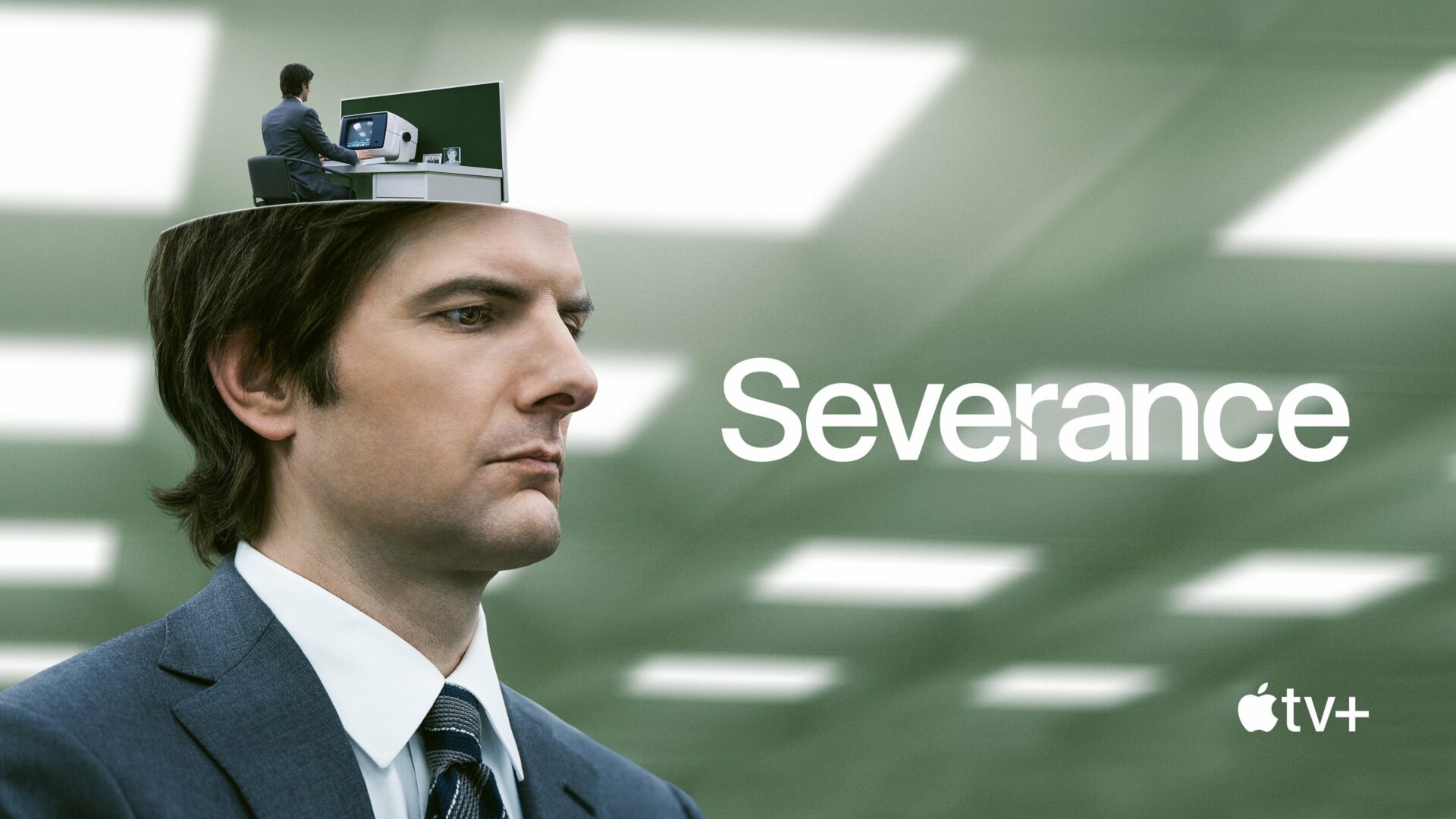 Apple TV+ has landed a total of six 2023 Golden Globe Awards nominations for its original series Severance and Black Bird (via MacRumors).

Severance stars Adam Scott, who plays Mark Scout, in a psychological thriller where employees’ minds are divided between their work and personal lives. Scout begins to question his life when mysterious occurrences begin in both his personal life and career. The series is written and created by Dan Erickson.

Severance previously netted Apple’s streaming service Emmy Awards and recognition at the 2022 Hollywood Critics Association Streaming TV Awards. It was also given top honours by the American Film Institute (AFI) and entered into its annual list of the 10 best television programs of the year. The critically-acclaimed series recently started production on its second season.

Black Bird, inspired by actual events, tells the story of Jimmy Keene (Taron Egerton). When Keene, a high school football hero and decorated policeman’s son, is sentenced to 10 years in a minimum-security prison, he is given the choice of a lifetime — enter a maximum-security prison for the criminally insane and befriend suspected serial killer Larry Hall (Paul Walter Hauser), or stay where he is and serve his full sentence with no possibility of parole.

Apple TV+ did pretty well for itself at the last Golden Globe Awards as well, winning awards for Ted Lasso and The Morning Show. In both 2021 and 2022, Ted Lasso star Jason Sudeikis was honoured with a Golden Globe award for “Best Television Actor in a Musical or a Comedy.”