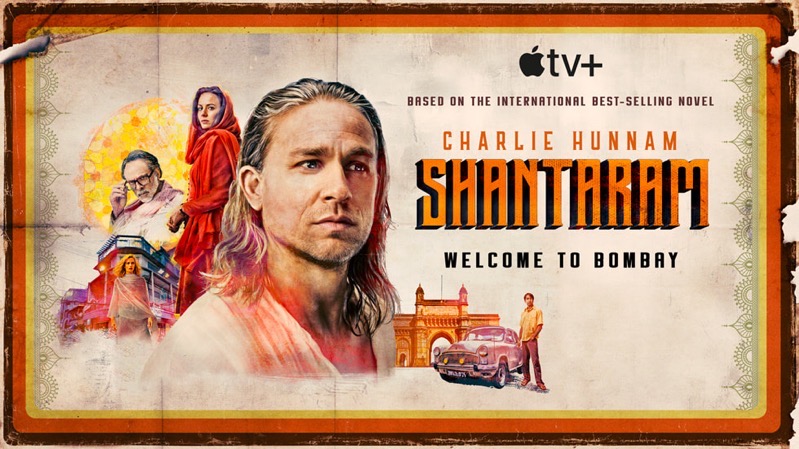 Apple TV+ on Wednesday shared the first trailer for “Shantaram,” its new drama starring Charlie Hunnam (“Sons of Anarchy”). The series is based on the internationally bestselling novel by Gregory David Roberts, “Shantaram”.

The new series will make its global debut on Friday, October 14, 2022, with the first three episodes available at launch. Subsequent new episodes will debut every Friday through December 16, 2022, with 12 total episodes in the first season.

As for the synopsis, Apple TV+ says the series “follows a fugitive named Lin Ford (Hunnam) looking to get lost in vibrant and chaotic 1980s Bombay. Alone in an unfamiliar city, Lin struggles to avoid the trouble he’s running from in this new place. After falling for an enigmatic and intriguing woman named Karla, Lin must choose between freedom or love and the complications that come with it.”

Check out the 2-minute and 24-second long trailer below:

Google has joined forces with consumer advocacy group OpenMedia to oppose the Liberal government's controversial Online Streaming Act, also known as Bill C-11. The Liberals tabled Bill C-11 in February as an amendment to the Broadcasting Act. It is designed to give the Canadian Radio-television Telecommunications Commission (CRTC) regulatory authority over online streaming platforms, the...
Nehal Malik
59 mins ago