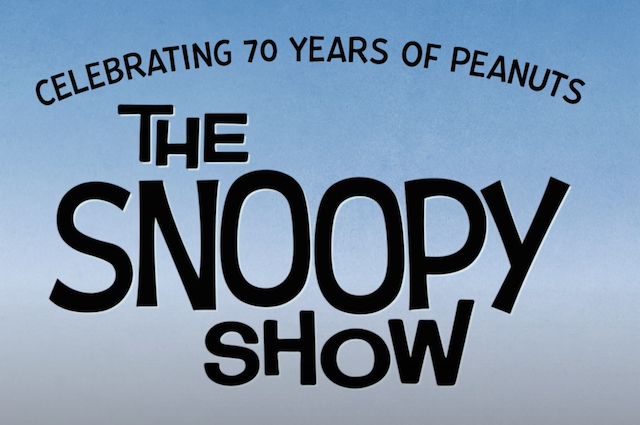 Celebrating 70 years of Peanuts, ‘The Snoopy Show’ is coming to Apple TV+ this February and the very first official teaser of the beloved show has just hit Apple TV’s YouTube channel.

“The world’s most extraordinary beagle is back!,” notes Apple as Snoopy returns with an active imagination full of comic personas and puts them all on display in a brand-new animated comedy.

“A spin-off of the beloved 50-year-old classic Peanuts, comes The Snoopy Show, starring our old friend Snoopy and his best bud, Woodstock. Snoopy is a dog like no other. He may seem a happy-dancin’, bone-lovin’, doghouse-sittin’ beagle but he’s much more than that. He’s also Joe Cool, hippest kid in school, an awesome Surfer King and famed arm-wrestler, the Masked Marvel.”

Check out the teaser below and share your thoughts with us in the comments section.