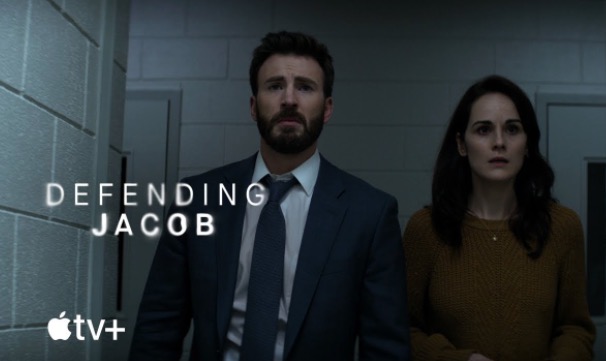 Apple TV+ has released a new full-length trailer for the upcoming thriller, Defending Jacob, which debuts on April 24, 2020. You can check out the two and a half minute trailer below:

In this gripping, character-driven thriller, a shocking crime rocks a small Massachusetts town and one family in particular, forcing an assistant district attorney to choose between his sworn duty to uphold justice and his unconditional love for his son.

The thriller stars Chris Evans in his post-Avengers role, which will see three episodes debut on Friday, April 24, out of eight total.