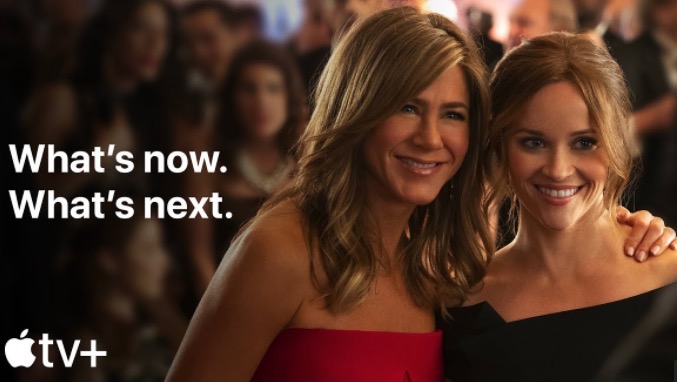 This free year trial was set to expire by the end of October, but according to 9to5Mac’s Benjamin Mayo, Apple will be extending it through to February 2021.

“Apple will be extending all Apple TV+ trials through February 2021. The company will also be giving store credit for people on TV+ monthly or yearly plans during this period,” writes Mayo.

These refunds will be automatic and Apple will email customers in the next few days about the change. The extended freebie means free year trial customers of Apple TV+ can get three extra months of the service.

Without extending this free trial period, Apple most likely would have seen a huge decrease in Apple TV+ subscribers, as the service would start charging $5.99 CAD per month. The extended period may also give existing free trial users more time to get ‘hooked’ on Apple TV+ content, which still has a small library compared to other streaming services.

It’s unclear if Apple will give another free year trial with new fall purchases of Apple products, such as iPhone 12, expected next week.