Just in time for the holiday season, the Basic Apple Guy has shared some Ugly Christmas Sweater Apple wallpapers for the iPhone, MacBook Pro, MacBook Air, and the iMac in up to 5K resolution. 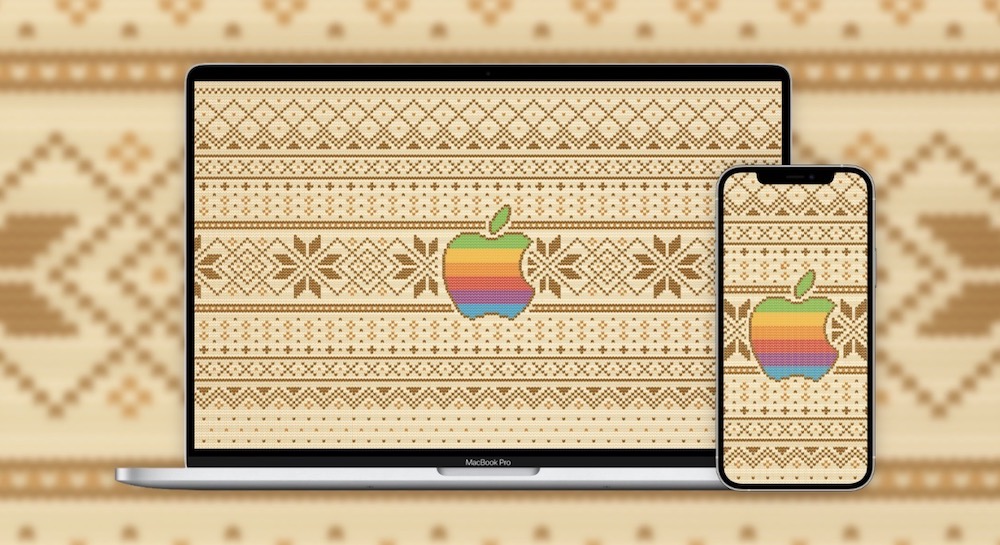 “Thirty-eight thousand four hundred twenty knitted squares make up these new wallpapers, which coincidently happens to be precisely the same number of times I swore & went crossed-eyed designing this piece,” he writes.

I’ve painstakingly, pixel-by-pixel, placed each of these 38,420 knitted squares in these intricate wallpaper to create this piece. I’m sure there must’ve been an easier way to make something like this, but if I had done that, it would’ve had a lot less love sewn into it.

There are two variations of the wallpaper, one featuring my Basic Apple Guy logo, and another featuring Apple’s six colours logo, available for both 13” screens & the iPhone.

You can use the following links to download these Apple Ugly Christmas Sweater wallpapers for your device. 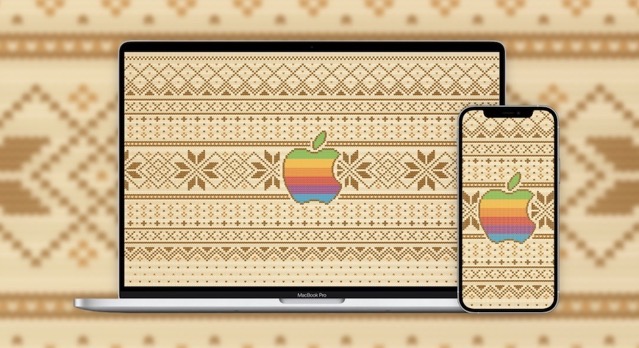 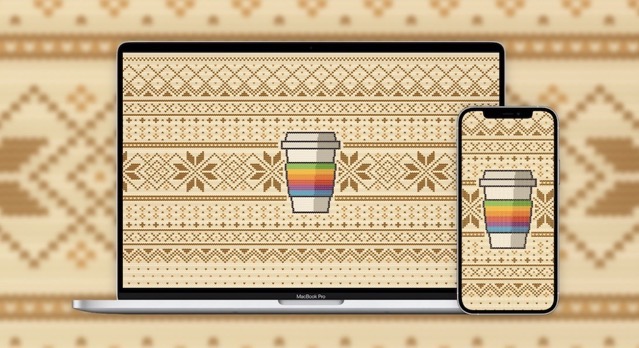 Tapbots, creators of the award-winning Tweetbot for Twitter, have just released their new 'Ivory’ app for Mastodon, which is now available to download for iPhone and iPad. "We obsess over every detail and put good design and experience first,” note the developers. " If you liked Tweetbot, you’ll love Ivory!" The app offers a gorgeous visual...
Usman Qureshi
4 hours ago

In a little over 2 years, the U.S. Department of Justice has filed its second antitrust lawsuit against Google, this time targeting the search engine giant's advertising business (via CNBC). The new lawsuit is focused on the company’s online advertising business and seeks to make Google divest parts of the business. This antitrust suit, the news of...
Usman Qureshi
5 hours ago

After releasing iOS 16.3, iPadOS 16.3, macOS 13.2 and watchOS 9.3 yesterday, Apple has now made tvOS 16.3 available, along with HomePod Software 16.3. With HomePod Software 16.3, the update unlocks the temperature and humidity sensor in your HomePod mini and HomePod (2nd gen). The original HomePod does not have this sensor. Once you update […]
Gary Ng
5 hours ago