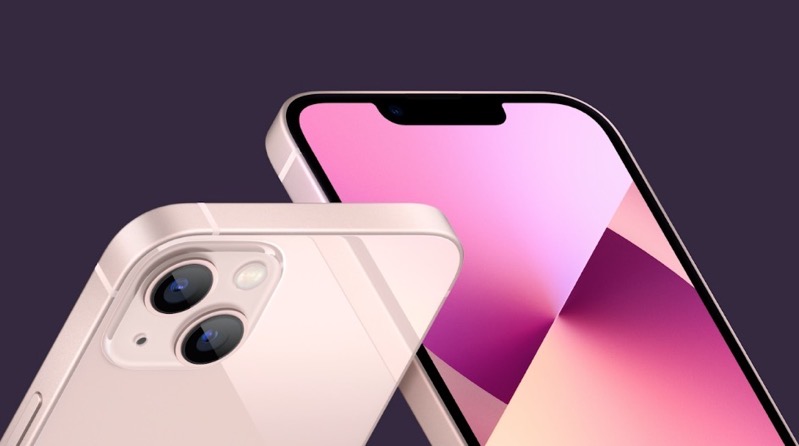 iPhone 13 and iPhone 13 mini has been announced by Apple, now with diagonal-placed cameras on the rear.

Both iPhone 13 and iPhone 13 mini is powered by A15 Bionic, which Apple says is up to 50% faster than the competition. 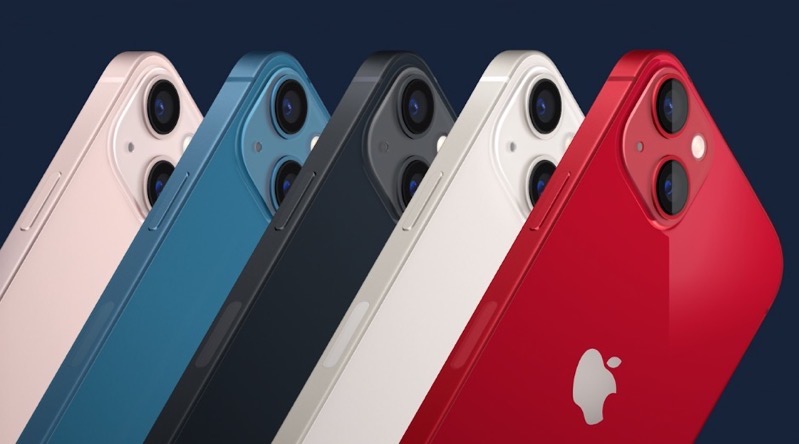 Apple says A15 Bionic has 30% faster performance versus the competition, while the chip can do 15.8 trillion operations per second. “There’s nothing in the world like this chip,” says Apple.

Cameras now have a larger sensor and can capture more light in pictures. There’s now sensor-shift OIS for better low light photos in both phones for taking pictures at night.

There’s also a new 12 MP Ultra Wide camera with less noise in photos in both iPhone 13 and iPhone 13 mini.

For video, a new feature is here called Cinematic mode for focusing in the foreground and background like you see in motion pictures. Essentially it’s like Portrait mode but for video and looks really cool.

Cinematic mode holds focus on subjects while they’re moving and focus transitions move in real-time and can focus on its own. When a subject gazes away, focus changes to the background, based on computational algorithms. You can also tap and focus on subjects as well.

iPhone 13 works on the latest 5G bands and will double support to over 200 carriers in 60 countries and regions.

Google has joined forces with consumer advocacy group OpenMedia to oppose the Liberal government's controversial Online Streaming Act, also known as Bill C-11. The Liberals tabled Bill C-11 in February as an amendment to the Broadcasting Act. It is designed to give the Canadian Radio-television Telecommunications Commission (CRTC) regulatory authority over online streaming platforms, the...
Nehal Malik
58 mins ago