Veteran analyst Ming-Chi Kuo has claimed in his latest note to clients that Apple is working on updates across its entire product lineup, and will refresh the iPhone, iPad, Mac mini, MacBook Pro, iMac, as well as the Apple Watch in the second half of 2018, MacRumors is reporting. 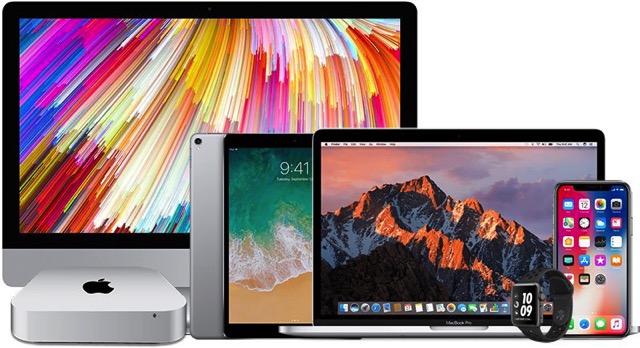 Although Kuo mentions much of what has been shared before as well, he does share some interesting new tidbits on Apple’s upcoming plans.

In addition to a major refresh across its product line, Apple is also expected to mass produce the highly anticipated AirPower in the third quarter of 2018. According to Kuo, the product is currently on track for a late fall launch.

Here’s what Kuo detailed in his investor’s note today:

While the analyst does not mention any particularl dates for Apple’s expected product refreshes, it would be safe to assume that majority of them will be announced at the iPhone maker’s annual September event.