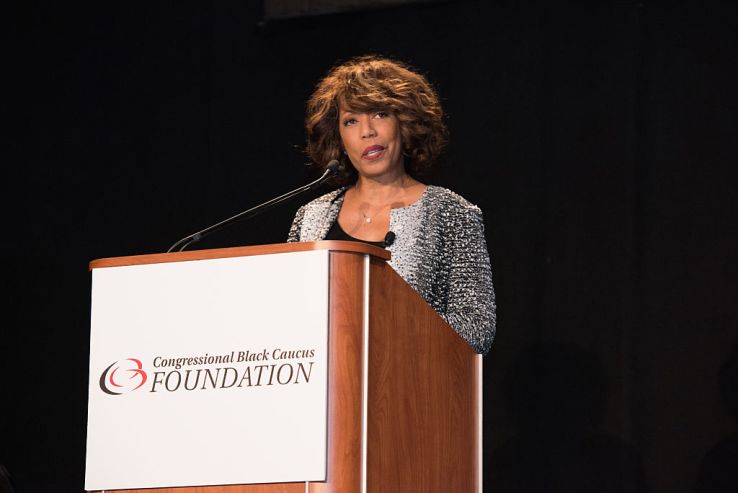 Apple’s first-ever VP of Inclusion and Diversity, Denise Young Smith, is leaving the company at the end of the year.

According to an Apple spokesperson, her replacement will be Christie Smith, a 17-year veteran as a principal with Deloitte. Christie is expected to report to Apple’s VP for People, Deirdre O’Brien. In a statement to TechCrunch, Apple said:

“We deeply believe that diversity drives innovation. We’re thrilled to welcome an accomplished leader like Christie Smith to help us continue the progress we’ve made toward a more diverse workplace.”

Prior to her Inclusion and Diversity role, Denise Young Smith served three years as Apple’s head of human resources. The report notes that Smith has actually been talking with CEO Tim Cook about moving on since a year ago.

Smith reportedly has a new position lined up as an executive-in-residence at Cornell Tech. She is set to start in this new role in January 2018.