Quanta’s chairman Barry Lam has claimed during an investor meeting that a new generation of the Apple Watch is already in the works, which will be released in Q2 2016, GforGames is reporting (via UDN). For those who aren’t aware, the current generation Apple Watch is assembled by China-based Quanta Computers. Lam added that that next year, the smartwatch market will continue to grow and mature, and that the next-gen Watch will perform better than the original model. 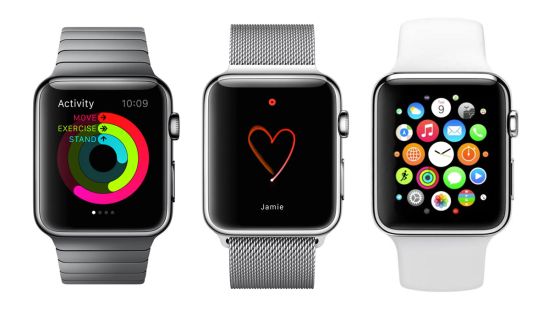 The source notes that after the statement from Quanta’s founder regarding the Apple Watch 2, rumours are circulating in China that the device will hit the shelves less than a year after the original model’s debut. Allegedly, a small batch will be delivered in late Q2, with volume shipment starting in Q3 2016.

Of course there are no more details on what might make the next-gen Apple Watch better than the current one, it is being speculated that it might pack a 3G modem inside. Now whether Apple will create a new gadget from the ground-up, or retain the same design and launch the next model with upgraded internals, such as an Apple Watch “S”, only time will tell.