Among the loads of announcements, updates and features Apple made public today, a couple of minor yet key updates include the addition of a new security feature called ‘Activation Lock’ in watchOS 2 and an upcoming new app called ‘Move to iOS’ designed specifically for Android switchers. 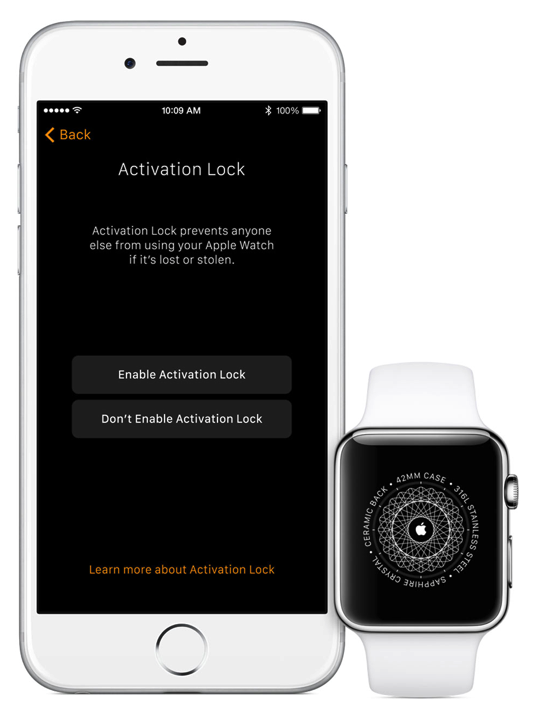 Starting with watchOS 2, Apple will include a new security feature for the Apple Watch called the ‘Activation Lock’. With the new security measure in effect, activating your watch will require your iCloud Apple ID and password, so in the event that your Apple Watch is lost or stolen, your information remains completely safe. 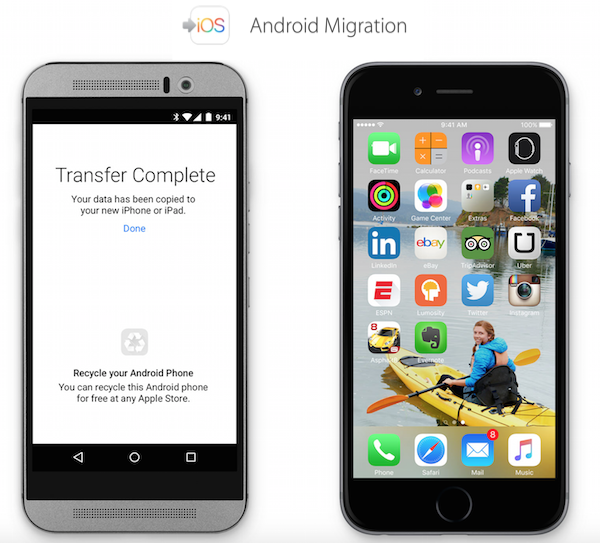 Meanwhile, a new ‘Move to iOS’ app is also coming soon to make switching from Android easy. The app will securely transfer your contacts, message history, camera photos and videos, web bookmarks, mail accounts, calendars, wallpaper, and DRM-free songs and books wirelessly from your Android to your iOS device. Furthermore it will help you rebuild your app library, too. Any free apps like Facebook and Twitter will be downloaded from the App Store while your paid apps will be added to your iTunes Wish List.