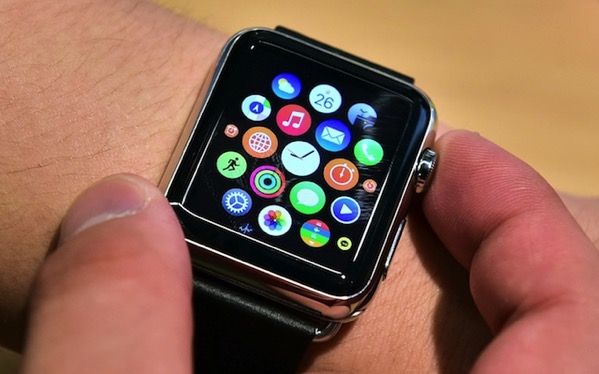 Citing anonymous industry sources, Nikkei Asian Review is reporting that Apple is planning to adopt advanced micro-LED display technology in its wearable devices, which would allow the Cupertino tech giant to cut reliance on its global smartphone rival Samsung, the only company in the world that can make curved displays using advanced OLED technology.

The U.S. titan is relying solely on the South Korean conglomerate for curved OLED panels for its premium iPhone 8 handsets that are coming out later this year. “Apple is working very hard to foster the micro-LED technology … the company could push the use of new display tech in its wearables as early as next year,” said an executive with close knowledge of display technology.

“At this point, Apple is the only company who is able to roll out micro-LED, a technology that is still at an early stage of development, and cover the high costs incurred by the low yield rate,” the person said.

One of the sources however added that it was still unlikely for micro-LED to go into smartphone soon as there were still a lot of technical issues to overcome. He continued that one of Apple’s key facilities dedicated to the development of micro-LED technology is in the Longtan district in the northern Taiwanese city of Taoyuan.

Apple’s move to create next-generation display tech appears to be part of its efforts to slash its reliance on Samsung as early as possible, according to Roger Chu, an analyst at research institution LEDinside.

Sources claim that Apple could adopt advanced micro-LED display technology as soon as 2018.