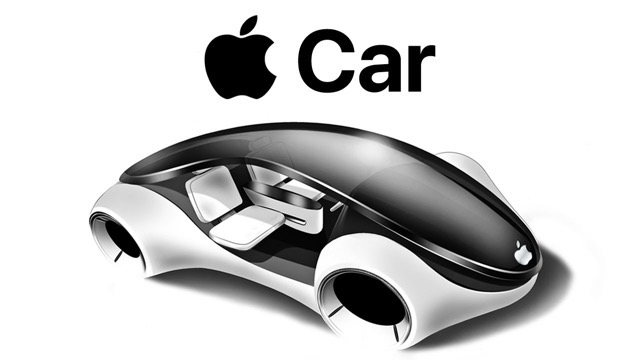 According to Bloomberg, Apple’s self-driving car project has a new leader, as Kevin Lynch has taken over, according to unnamed sources familiar with the matter.

Lynch is known for being the chief of the Apple Watch, but he is now the manager of the car project, says unnamed sources. The shake-up comes after the previous Apple car manager, Doug Field, departed the company for Ford, in what is being seen as a blow to the project’s efforts.

Bloomberg says Lynch first started working on the Apple car project in early 2021, when he oversaw teams working for the vehicle’s software. But now, Lynch is running the entire project, which includes car hardware and self-driving car sensors.

Apple’s self-driving electric vehicle project is known internally as “Project Titan”. Lynch is a software engineer and it’s unclear what the Apple car project will entail, whether it will be just software and self-driving tech, or an actual physical car.

An earlier South Korean news report claimed Apple was now working on its car project solo, but is still seeking suppliers for the vehicle project.