Last week, it was reported that Apple Watch is believed to facing yield issues as Apple is continuing to tweak its suppliers for the device’s components and today, another report by G4Games is claiming that the Cupertino giant is continuing to struggle with various low yield issues surrounding its first wearable, which is due to hit the shelves on April 24. New rumours from China are also suggesting that Apple has been forced to cut the Watch’s monthly production target in half. 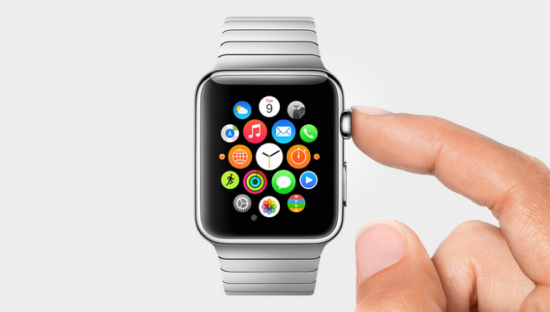 Previously, it has been rumoured that Apple’s initial Watch shipment will consist of 3 million units but now, the Chinese publication UDN is claiming that Apple had to cut its expectations in half and will apparently produce only 1.25 – 1.5 million Watches a month. The source highlights that the major reason for this change in plans apparently lies in manufacturing issues with the display, which is being produced by LG, leading to 30-40% yield capacity. The Apple Watch’s OLED panels use PET (polyethylene terephthalate) instead of a glass substrate, thus making them flexible and lightweight.

The only problem however, is that manufacturing plastic OLEDs requires a different method of creating a vacuum between the OLED panel and the plastic substrate, other than the traditional water jet vacuum pumps. And because PETs are very sensitive to humidity it looks like manufacturing the Watch’s display is a more complicated process than initially expected.

Another issue that seems to persist is Quanta’s inability to assemble the Watch in a timely manner. Quanta is a laptop manufacturer first and foremost, and piecing together a much smaller deviceseems to be a much greater challenge.

As previous report has suggested, the source also mentions that Apple will now involve Foxconn in the Watch’s production in order to overcome these low yield issues.