Just ahead of its official launch on April 24, the Apple Watch is apparently facing yield issues as Apple is continuing to tweak its suppliers for the device’s components. According to a report by AppleInsider, analyst Timothy Arcuri of Cowen and Company spoke with local companies about production of the Apple Watch during his recent trip to Asia, who indicated that Apple is facing various yield and supply issues. Arcuri says that Apple is trying to add Foxconn as a second assembly partner for the Apple Watch. 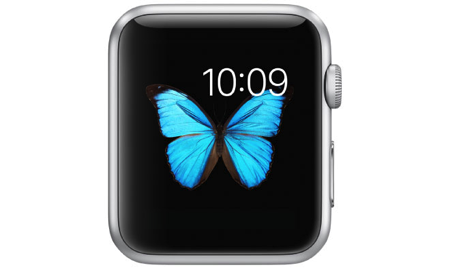 In a recent note to investors, the analyst revealed that up until now, Quanta Computer was the only assembly partner for the Apple Watch, outbidding Foxconn and Inventec. However, Apple is now planning to bring in Foxconn as an assembly partner in an effort to boost yields for the Apple Watch. Meanwhile, Arcuri has also revealed that the centerpiece of the Apple Watch, which is an AMOLED display and is far more costly than traditional LCD screens, will be supplied by Samsung, signaling yet another major partnership between the two heated rivals.

“But while Apple has embraced OLED for the upcoming Watch, Arcuri said it’s unlikely that Samsung will supply any displays for upcoming iPhone models. Arcuri said it will likely take a few more generations for Samsung’s investment in in-cell touch panels to pay off and debut in an iPhone. Finally, supply chain sources also indicated to Arcuri that a “2.0 version” of the Apple Watch will arrive later this year. The analyst didn’t indicate whether the sources were referring to a software update or entirely new hardware”.

While it’s unlikely that Apple will revise the Apple Watch so quickly, it is however rumored that the Cupertino giant is looking to expand the lineup with new models featuring different casing materials.