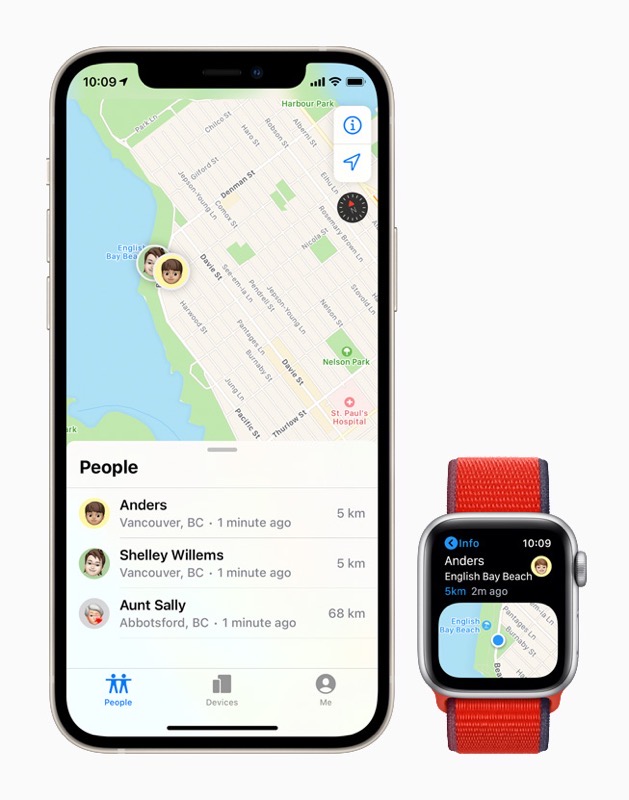 Apple has announced Family Setup for Apple Watch is launching in Canada on December 14, alongside iOS 14.3 and watchOS 7.2 (Apple Fitness+ also launches that day).

Apple says its first wireless partner is Bell Mobility for Family Setup in Canada, as the feature requires an LTE connection.

“We’re pleased to partner with Apple to be the first in Canada to offer Family Setup,” said Claire Gillies, President of Bell Mobility, in a press release. “Family Setup is an ideal solution for family members without an iPhone to benefit from the communication, health, fitness and safety features of Apple Watch. We’re excited to offer Bell customers this new way to help them stay connected.”

The new feature means your kid or older family member will be able to use a cellular Apple Watch to communicate with you via Messages. You’ll also be able to track their location with the Find My app.

Family Setup requires Family Sharing and an Apple ID for a child or older family member.

When Apple announced its Family Setup feature at its September special event, Canada was not part of the first launch countries. Now, that has changed as Bell has partnered with Apple. Rogers and Telus probably aren’t far behind, we suspect.

We’ve reached out to Bell for pricing and requirements for Apple Watch Family Setup in Canada. We’ll update this story accordingly once we hear back.