Is the Apple Watch Sapphire Display Tougher than the Ion-X Version?

Following up on the article from yesterday, where Luma Labs’ Greg Koenig explained how the Apple Watch’s stainless steel, aluminum and gold finishes hold up against everyday beatings, the author has today shared his thoughts on the durability of the two types of displays used in Apple Watch i.e the Ion-X glass in the Sport models and sapphire in the Watch and Edition models. 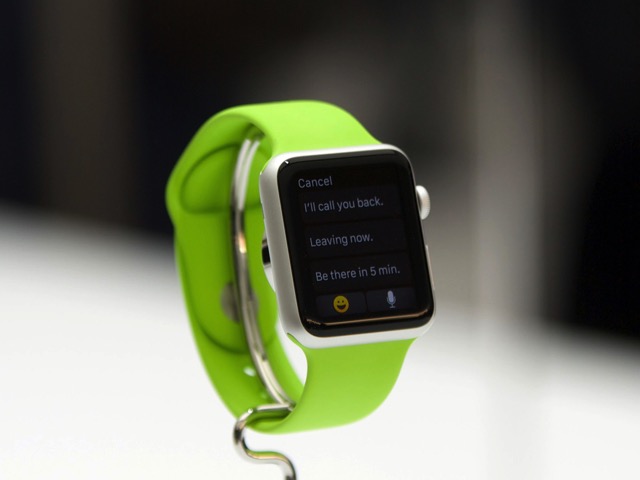 Greg begins by explaining how Sapphire is a very hard material that makes it resistant to scratches, though it is somewhat brittle. On the other hand, Ion-X is a more yielding material and is able to withstand bending and impacts sapphire would crumble under. However, it’s softness also makes it more susceptible to surface damage. “For now, it appears the division of applying Ion-X to the Sport, and sapphire to the Watch and Edition models seems appropriate, he writes, adding that sapphire is the absolute standard crystal material for higher-end watches.

“In the future, the tradeoff between Ion-X and sapphire will become more interesting. Corning (and others) have very high demand for ion exchange hardened glass, and they are continually improving the production process and technology. Sapphire, on the other hand, has very limited opportunity for improvement. It will be interesting to see if glass can one day surpass sapphire across both scratch resistance and overall strength — it is entirely possible”.

He concludes by saying that even though the Ion-X displays will likely show some scratches here and there, it is far more suitable to the athletic intentions of the Sport model.

Google announced on Thursday it will be shutting down Stadia, its cloud gaming service, in January 2023. The announcement took many in the gaming community by surprise, but it wasn’t an unexpected one. “While Stadia’s approach to streaming games for consumers was built on a strong technology foundation, it hasn’t gained the traction with users that […]
Gary Ng
52 mins ago