If you’re not pre-ordering an iPhone 8 or iPhone 8 Plus tonight, you’re probably ordering an Apple Watch Series 3 or Apple TV 4K.

The new Series 3 Apple Watch this year comes with an option for cellular built in, allowing user to be truly independent from their iPhone. 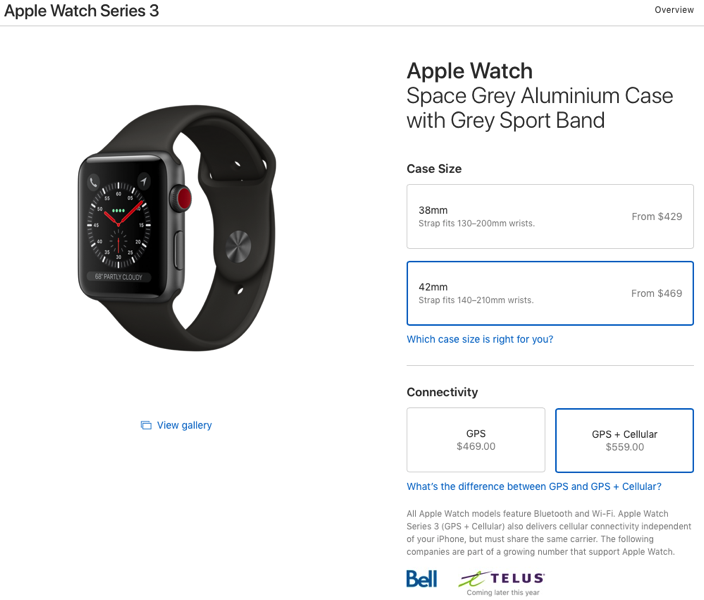 Do note, Apple Watch Series 3 Nike+ models can be pre-ordered today, but they don’t ship until October.

Also, only the Series 3 cellular versions have a ‘red dot’ on the Digital Crown and a ceramic back, whereas the GPS-only version has a composite back. 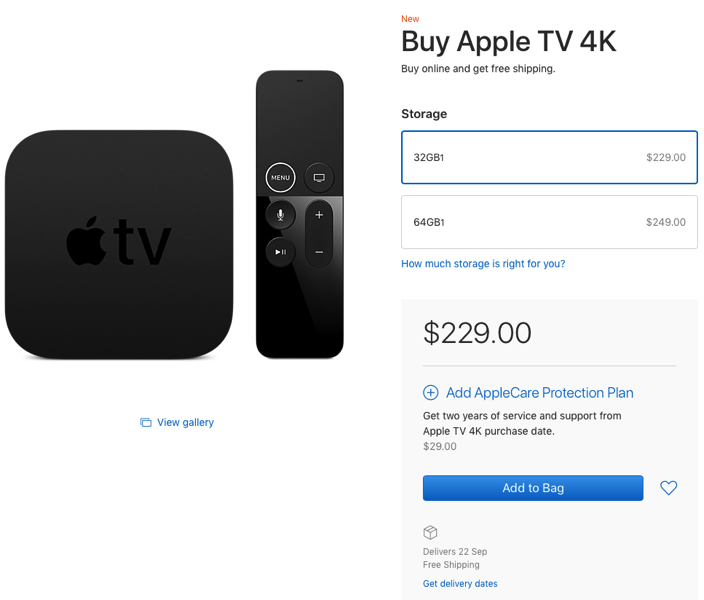 If you have a 4K TV, then you probably also want to pre-order your Apple TV 4K with HDR and Dolby Vision support, priced at $229 CAD.

Let us know what you ordered tonight!