Back in May, it was reported for the first time that the Apple Watch will receive a major redesign, with the Series 7 featuring an all-new, flat-edge industrial design that currently graces the iPad Pro, iPad Air, iPhone 12, and the new iMac. 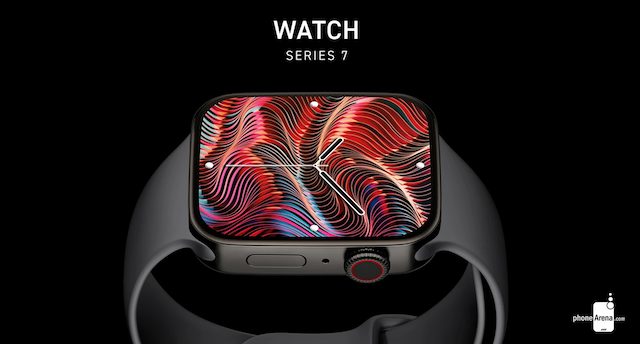 Based on that report and all the other rumours coming out lately, the folks over at Phone Arena have just shared some amazing new renders of the upcoming Apple Watch Series 7, giving us a good look at how the next-generation Apple Watch might look like.

“Flattening the sides of the Apple Watch will make it look more consistent with the other devices in Apple’s lineup and could help the watch’s bezels appear thinner,” notes the designer.

Apple is likely to unveil the Apple Watch Series 7 next month alongside the new iPhones. In the meantime, check out some more renders and share your thoughts with us in the comments section. 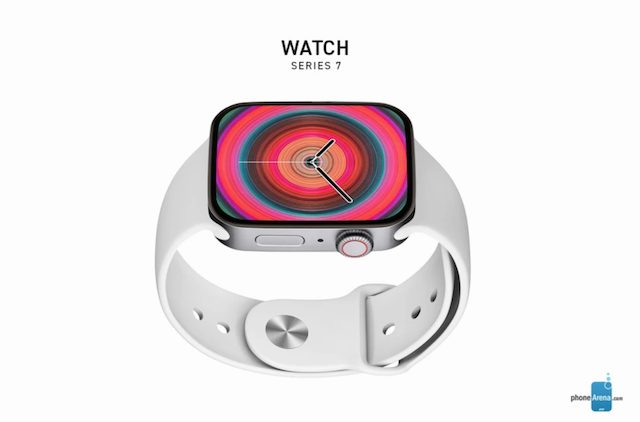 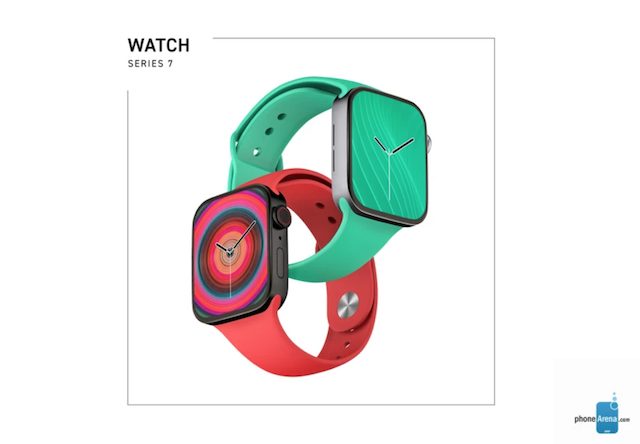 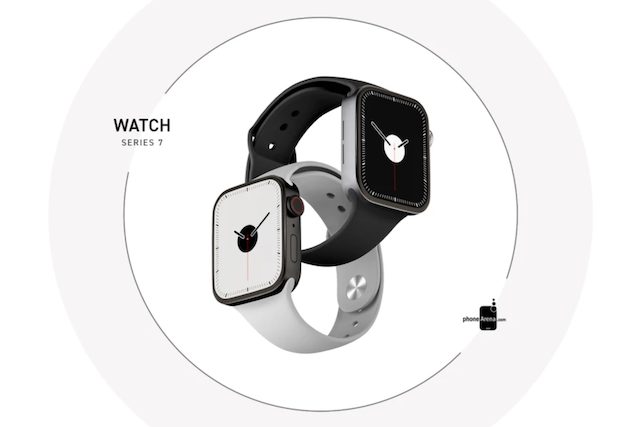