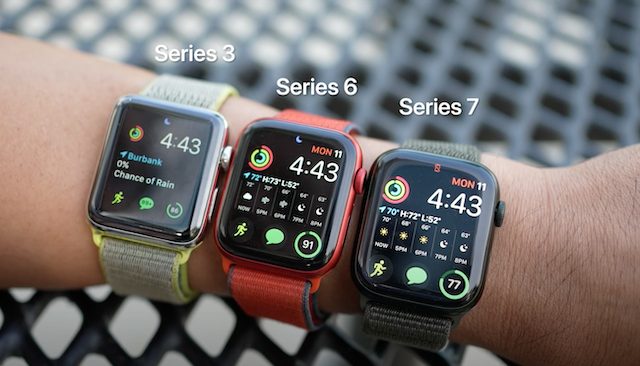 “The Apple Watch Series 7 is here and I had made my mind that I probably wasn’t going to upgrade from my Series 4. But that changed after the larger screen does more than I expected. Is it worth an upgrade for you?”

Apple Watch 7 comes with a new screen that has about 20% more screen area than the Series 6 and more than 50% compared to the Series 3.

The Series 7’s larger display also means it’s the first to come with a QWERTY keyboard and other characteristics, such as bigger buttons in apps like Calculator and Alarms.

Check out the video below and find out whether it’s worth upgrading to the Apple Watch Series 7 or not.