As as part of a new weekly series to keep users motivated and help them stay on top of their fitness training, Apple has added several new goal-setting workouts to its Fitness+ subscription service, as noted by MacRumors. 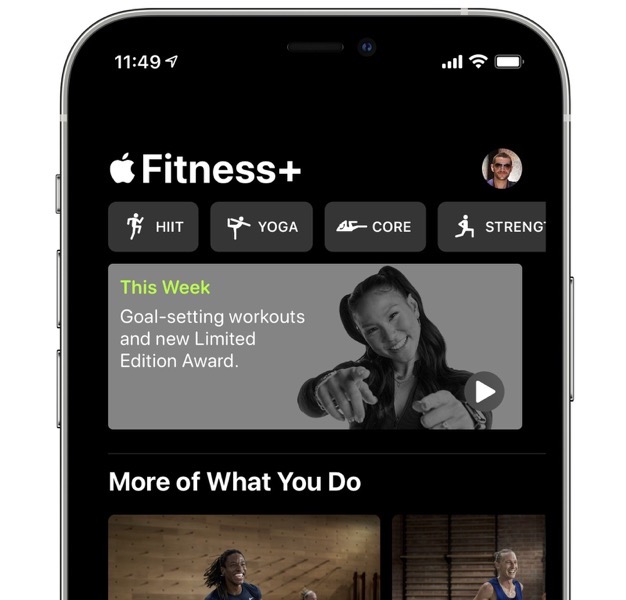 Trainer Kim highlights what’s new in the subscription service this week in a new introductory video on the Fitness app’s main page. Kim picks out two workouts in particular that offer goal-setting motivations, including a 20-minute strength workout and a 10-minute HIIT workout.

Fitness+ videos are set to songs pulled from Apple Music, which can be listened to even by non-Apple Music subscribers.

Happy New Year! It’s Kim, and this is a new series to keep you on top of your Fitness+ workouts this week and keep you motivated. Make sure you check back every Monday for a new video. Whether you’re just getting started with absolute beginner workouts or you’ve been into fitness for a while, everyone is welcome.

Let’s start 2021 strong with an activity streak. To keep you in check, there’s a Ring in the New Year Limited Edition award on your Apple Watch.