Apple Support’s YouTube channel continues to churn out helpful videos, to educate customers on product features and more. The latest video takes a moment to simplify why customers should enable two-factor authentication for their Apple ID. 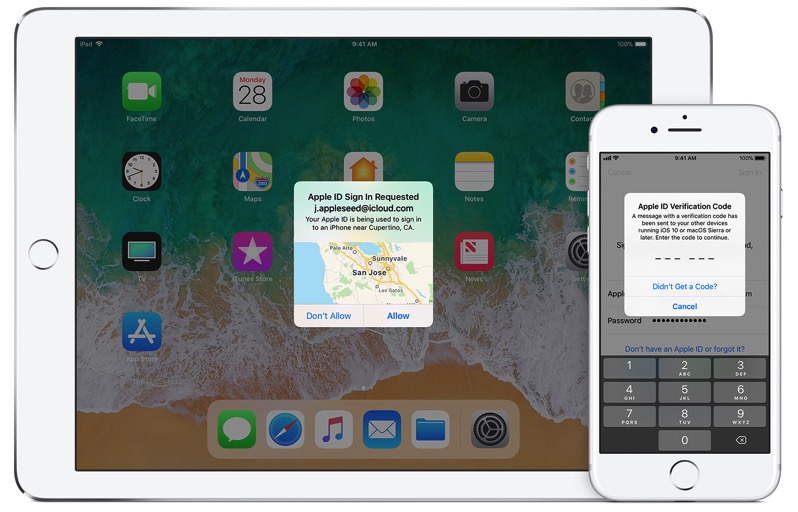 According to the company, two-factor authentication is an “extra layer of security for your Apple ID”, when you try to sign into new devices for the first time, as you’ll require two pieces of information: your password and a six digit code generated by your other trusted devices.

Apple says you only have to do this “once per device” and says then you’ll be good to go.

Online security is paramount nowadays, as we constantly hear about other companies getting hacked and customer data leaked. A password manager is a must to generate unique passwords and two-factor is also necessary if you care about security, especially with your precious Apple ID.

Apple has a tutorial here, which you can follow to enable two-factor authentication for your Apple ID.

Do you have two-factor enabled for your Apple ID?