According to a new report from 9to5Mac, Apple is planning to expand the NFC capabilities of its iPhones beyond mobile payments in iOS 12.

The report notes that users may be able to do things like securely unlock their hotel room door with their iPhone. Apple will reportedly introduce these new features and capabilities during their WWDC keynote in less than two weeks. 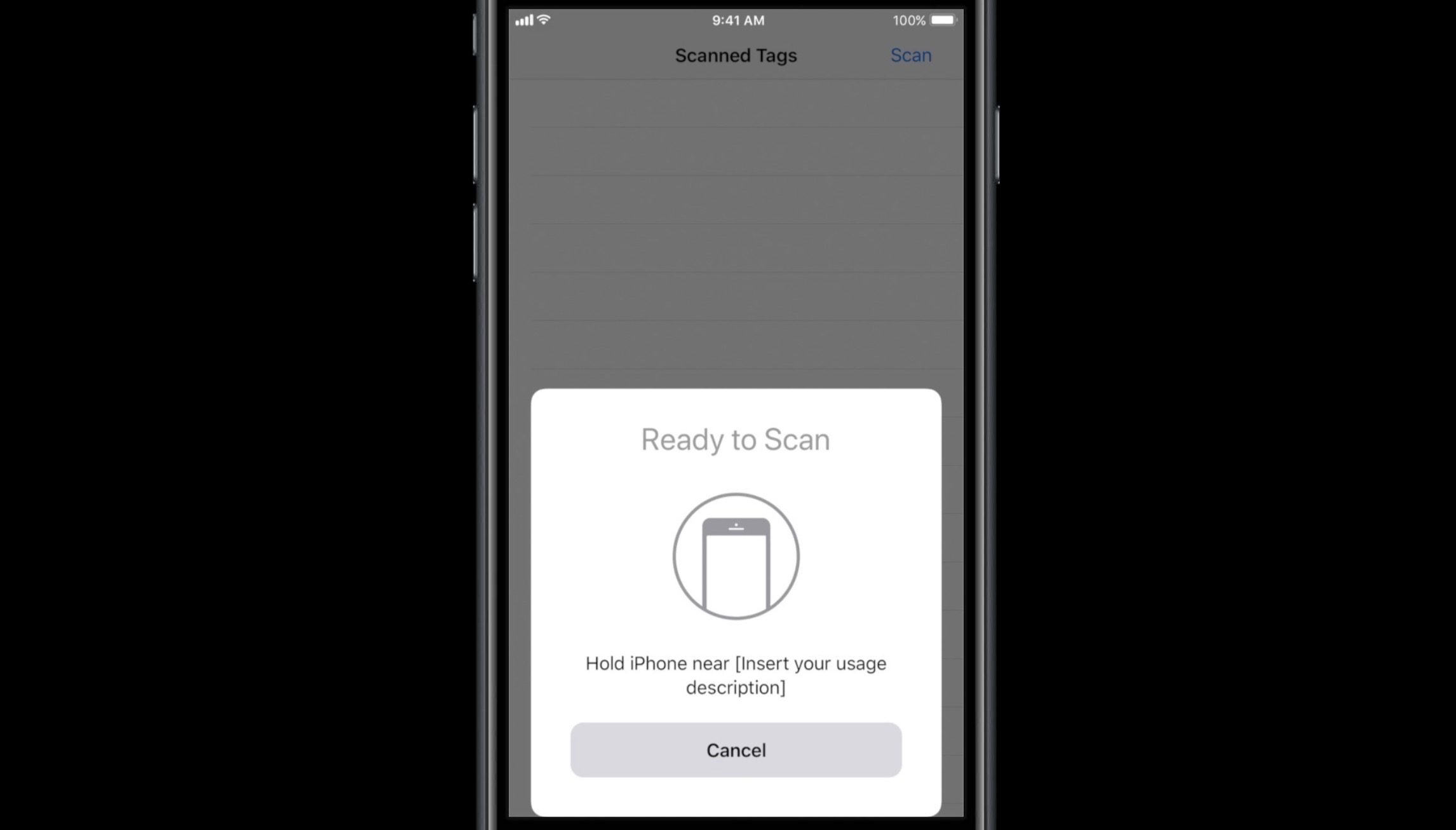 The report notes that even though Bluetooth is already used to manage smart locks, NFC would offer a much more secure method. These methods could then be adopted by hotels, corporations, and government agencies.

“Some hotels already support simple ‘contactless’ activation of iPhone as a door key, by using low energy Bluetooth protocols. This tends to be less secure than NFC due to issues like unintended range. The new arrangement may also allow third-parties to coordinate with the secure enclave embedded inside the iPhone to store sensitive info. Adoption of such features would increase substantially if the NFC chip in iPhones was made more widely available.”

Apple first introduced NFC with the release of the iPhone 6 and 6 Plus in 2014. So far, users have only been able to use NFC for Apple Pay, the company’s mobile payments system. In iOS 11, Apple added Core NFC framework that developers can use to access certain types of data tags.