According to a report by Variety, Will Smith’s upcoming action film from Apple titled ‘Emancipation’ has been delayed to sometime in 2023. The film was originally expected to drop on the fall festival circuit later this year. 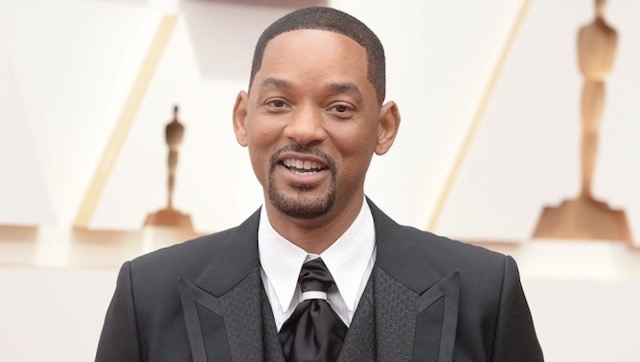 Co-produced by Will Smith’s production company Westbrook Studios, the movie would have been the first release for the Oscar winner following his slap incident with comedian Chris Rock during the 94th Academy Awards. As a result, Smith was banned from attending the Oscars and other Academy-related events for 10 years.

While Apple has not yet shared an official release date for Emancipation, one source familiar with the matter said, “it’s the unspoken truth” that the action-drama will not hit Apple TV+ in 2022.

However, the same source also revealed there have been ongoing internal discussions between Apple executives and the filmmakers on how a release in the fall could move forward, but it seems highly unlikely.

Smith’s altercation with Rock would be a dominating topic surrounding promotion for the film, whether Smith was involved or not. Another contributing element is a packed slate for Apple in the second half of the year.

Emancipation was expected to be Apple’s next potential awards project this year after winning best picture for CODA.