Apple Original Films has just landed another Tom Hanks movie titled ‘Finch’ after a competitive weekend auction among the leading streamers, Deadline is reporting. Previously called Bios, the sci-fi movie was originally intended to be released by Universal. 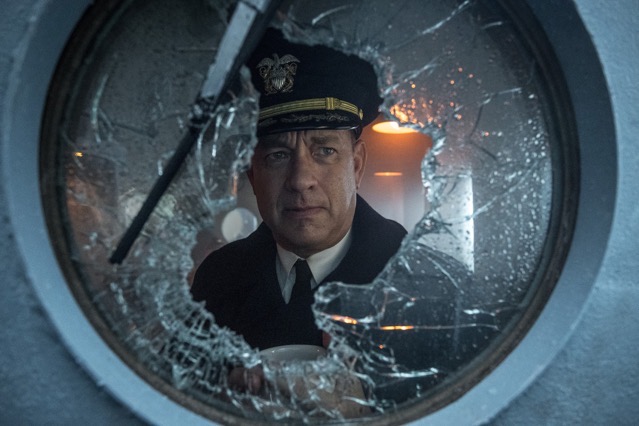 Directed by Miguel Sapochnik from the team behind Game of Thrones, Finch follows a man, a robot, and a dog, which form an unlikely family. Hanks stars as Finch, a robotics engineer, who tries to ensure his beloved canine companion will be cared for after he’s gone.

Finch, who has been living in an underground bunker for a decade, has built a world of his own that he shares with his dog, Goodyear. He creates a robot to watch over Goodyear when he no longer can.

As the trio embarks on a perilous journey into a desolate American West, Finch strives to show his creation the joy and wonder of what it means to be alive.

Finch will be released exclusively on Apple TV+ later this year, most likely during the awards season.