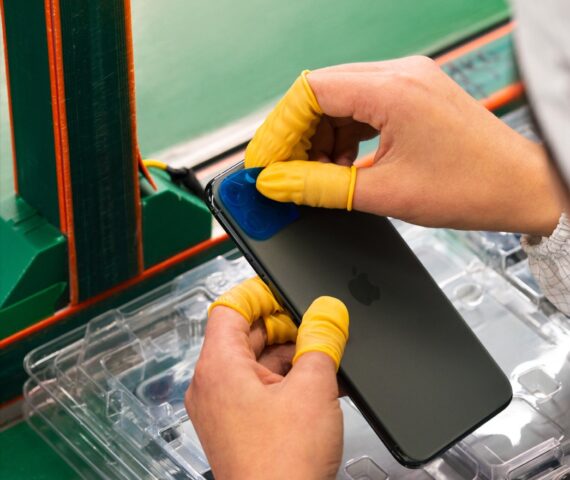 Apple has recently ramped up efforts to diversify its supply chain and production capacity beyond China in the wake of geopolitical tensions between Washington and Beijing, COVID-19 slowdowns at Chinese factories, and more. However, undoing its reliance on China is going to be a long and hard road for the Cupertino, California-based company.

According to a report from Bloomberg, it could take Apple eight years to move just 10% of its production capacity out of China.

Apple has already started manufacturing iPhone 14 models in India, the first time the company has made the move for a current-gen model so soon. In addition, Apple is expected to move 25% of overall iPhone production to the South Asian country by 2025. Up until now, about 98% of all iPhones were assembled in China.

“With China accounting for 70% of global smartphone manufacturing and leading Chinese vendors accounting for nearly half of global shipments, the region has a well-developed supply chain, which will be tough to replicate — and one Apple could lose access to if it moves,” said Bloomberg Intelligence analysts Steven Tseng and Woo Jin Ho.

China is also home to production lines for more than just iPhones for Apple. In addition to India, Apple is eyeing other Asian countries like Vietnam for its planned expansion. The company has urged its largest supplier, Foxconn, to move production lines for iPads, MacBooks, and more to Vietnam.

Over the past two decades, tech giants like Apple have invested tens of billions of dollars to turn China into a well-oiled production hub for consumer electronics. Cutting ties with the region, or establishing supply chains and manufacturing lines of similar proportions elsewhere, could take just as long and prove to be equally difficult.