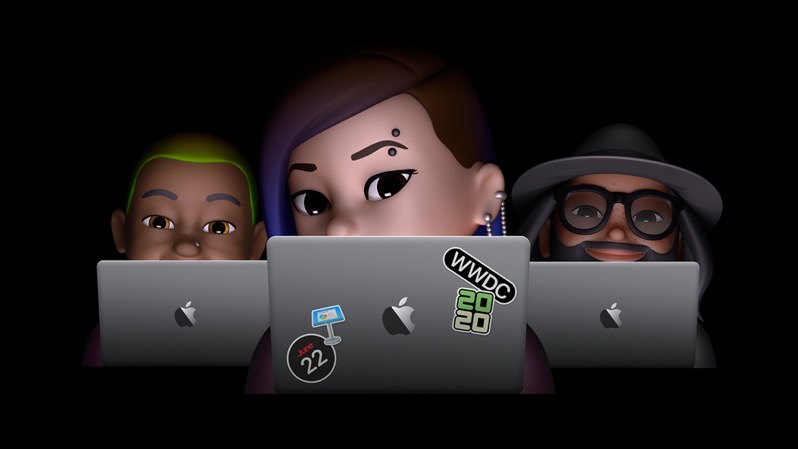 Apple this morning unveiled its lineup for WWDC20, now in its 31st year, set to be held virtually for the first time due to the COVID-19 pandemic.

You can check out the lineup of events below, highlighted by the special keynote set for June 22 at 10AM PT/1PM ET:

Apple says on June 16, it will announce the finalists of its Swift Student Challenge.