According to a report by The Next Web, Apple has struck a deal with chip maker Broadcom to bring the super-fast 802.11ac 5G Gigabit Wi-Fi to its 2013 Mac lineup. The inclusion of 802.11ac will roughly triple the speeds seen with the current 802.11n Wi-Fi standard. 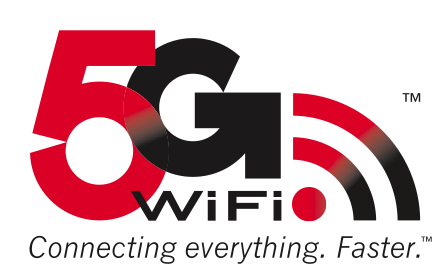 The source details that consumer electronics that offer 802.11n connectivity provide connections up to 450Mbps with three antennas, while 802.11ac equivalents start at 450Mbps for one antennae and are capable of almost tripling its predecessor with 1.3Gbps throughput via three antennas. Broadcom is one of the few chip makers currently providing 802.11ac chipsets, which are aimed at the smartphone, tablet and router markets.

While it’s believed that Apple’s 2013 Mac lineup will feature the same designs as their late-2012 counterparts, they are set to include a range of updated internal features and hardware. We’ve learned about one such chipset change – the inclusion of 802.11ac networking – providing Apple’s updated Mac range with super-fast WiFi connectivity.

According to our sources, the WiFi chip isn’t currently available and is still in development. As for availability, we have been told that if work goes according to schedule, they should be part of the new line of Mac computers. There is no word on whether Apple will introduce similar chipsets in the iPhone, iPad, Apple TV, Time Capsule or other products.

It is presumed that Apple’s networking products would also receive the necessary upgrade to provide 802.11ac connectivity, including AirPort Extreme Base Station and AirPort Express portable Wi-Fi base station.

Last month, Amazon Canada and Affirm announced monthly payments would be launching and this week they went live. On eligible items, you can now see mention of how much you can pay for the item over a period of months with Affirm, noted underneath pricing. You can see the Affirm line on the Apple Watch […]
Gary Ng
57 mins ago