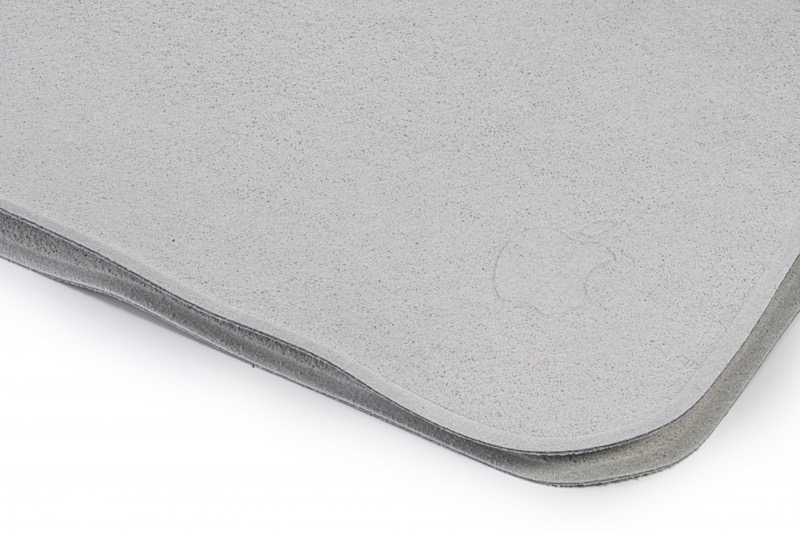 We’ve seen an unboxing video of Apple’s $25 Polishing Cloth and now iFixit has blessed us with a teardown of the new product meant to clean your device screens.

According to iFixit, the Apple Polishing Cloth “feels identical to the inner lining of an iPad Smart Cover, which features a thin layer of microfiber on the inside,” akin to qualities of Alcantara. 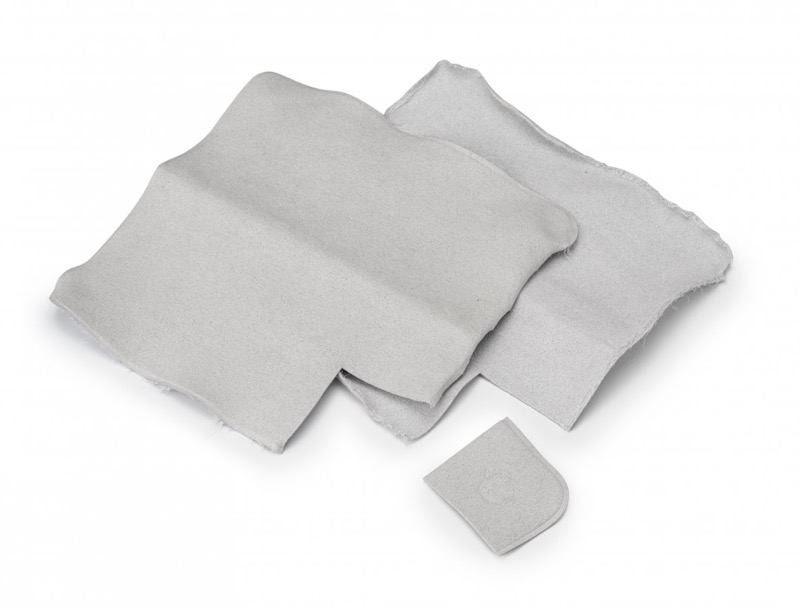 The iFixit team also took the cloth under a microscope to take a closer look. The image below compares “standard plebeian microfiber” versus “Tim Cook’s toilet paper” (Lol).

You can see the Apple cloth on the right has more tiny fibres woven together, it seems.

“The new Apple Polishing Cloth earns a 0 out of 10 on our repairability scale, for distracting us from a very important MacBook Pro teardown and not going back together after we cut it into pieces with scissors,” concludes iFixit.

You can click here to buy Apple’s Polishing Cloth for $25–it’s delivering in 10-12 weeks.