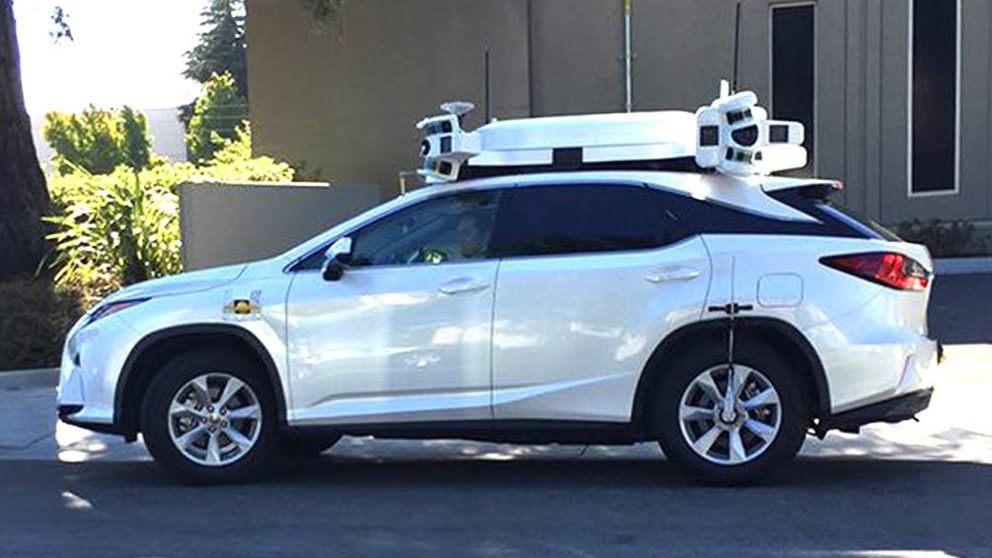 According to Bloomberg, Apple has made some changes to its self-driving car unit, as it is now led by the company’s artificial intelligence chief, John Giannandrea.

“The project, known as Titan, is run day-to-day by Doug Field. His team of hundreds of engineers have moved to Giannandrea’s artificial intelligence and machine-learning group, according to people familiar with the change,” reported Bloomberg on Tuesday.

With Apple’s former senior vice president of hardware engineering, Bob Mansfield, now retired from the company, it appears Field will now report to Giannandrea, who has taken over.

Giannandrea runs Apple’s Siri and machine-learning technologies and is now also in charge of the company’s autonomous driving efforts.

Apple’s car ambitions began in 2014, with a goal of creating a self-driving car, but efforts were scaled back in 2016, as the project hit speed bumps. That’s when Mansfield returned out of retirement and started to change the project’s goal to an autonomous system instead of self-driving car.

“In the past, the company has weighed launching its own car, building the self-driving system for an auto-manufacturing partner, or designing an after-market kit that works with multiple different cars, the people said,” reports Bloomberg.

As of 2019, Apple has 66 cars in its car testing fleet, according to data from the California DMV, an increase compared to 2018. When it came to autonomous test miles though, Apple decreased its numbers in 2019 versus the year prior.

It’s unclear when Apple will debut its self-driving car technology, and if it will be able to compete with Tesla and the latter’s Autopilot and Full-Self Driving capabilities.