Digitimes Research has claimed in a new report that the entry of Apple’s so called “iWatch” will be the biggest driver to boost the market’s overall smartwatch shipments. The report also suggests that if the iWatch is released as early as the second half of 2014, global smartwatch annual shipments will grow significantly year after year. 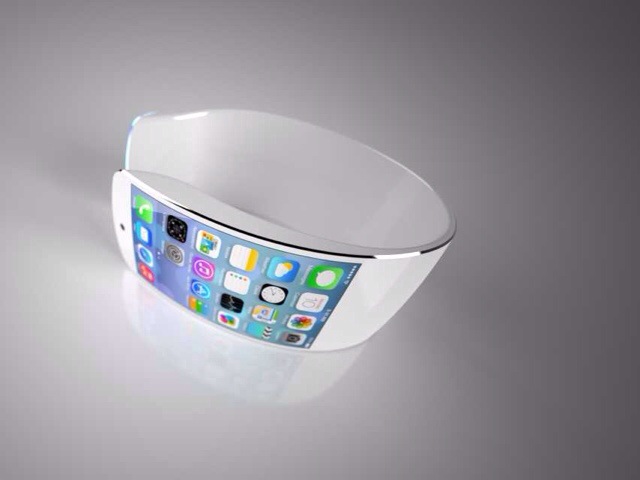 The Taiwanese publication notes that the competition in the smartwatch industry during the next three years will mainly be “between standalone and accessory models”. The report details that standalone models, which can operate independently without a smartphone, have better specifications and relatively higher prices, while the accessory models, which rely on smartphones for most of their functions, have inferior specifications and lower prices. Additionally, Apple’s strong marketing will also help in stimulating overall demand for smartwatches.

It is also predicted that Apple’s brand power, which allows it to price its products higher than the average, will help reduce the rate of decline of smartwatch ASPs (Application Service Providers).