Last week, some aerial shots captured by an amateur photographer using a flying camera drone showed a large mysterious ‘white box’ structure being erected next to the Flint Center for the Performing Arts, where Apple unveiled the iPhone 6, iPhone 6 Plus and the Apple Watch earlier today. Now, the mystery behind those white boxes has been solved as the crowd has finally been invited inside. 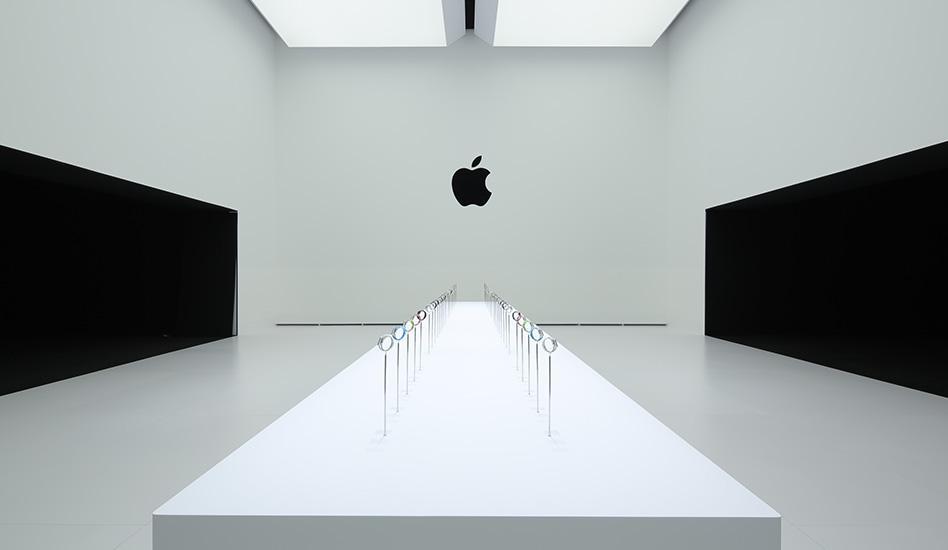 Turns out its Apple’s “Hands-On Pavilion”, and is full of the company’s just-unveiled gadgets. Here are some more images of its gorgeous interior, take a look: 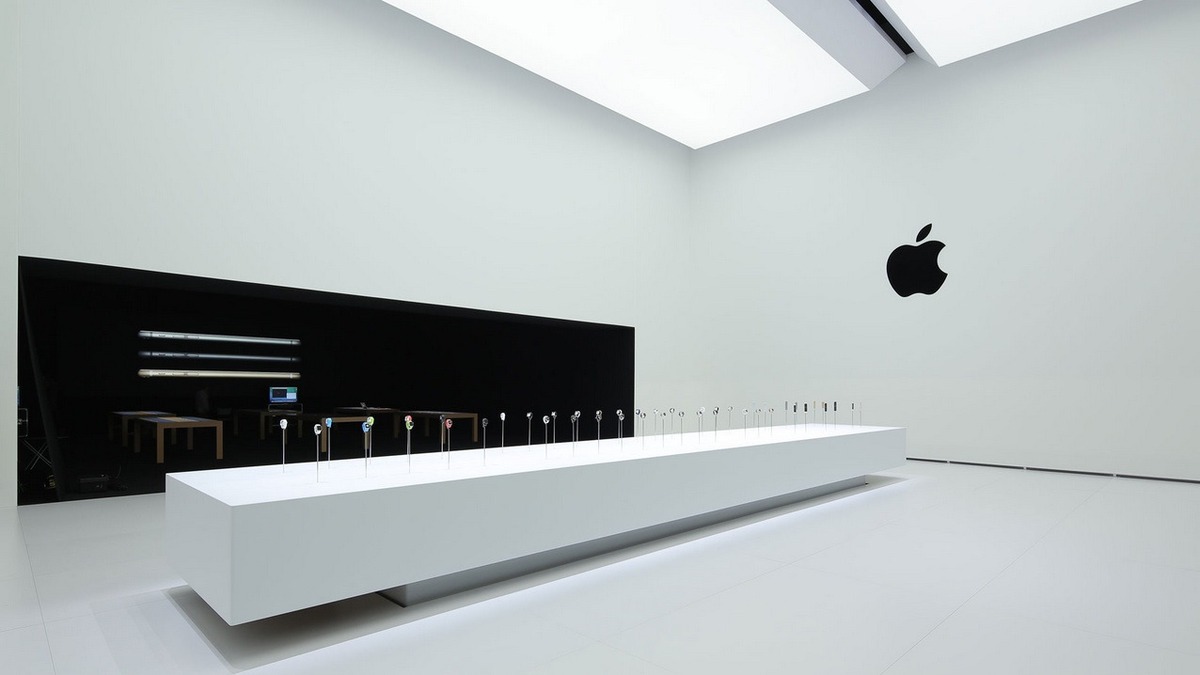 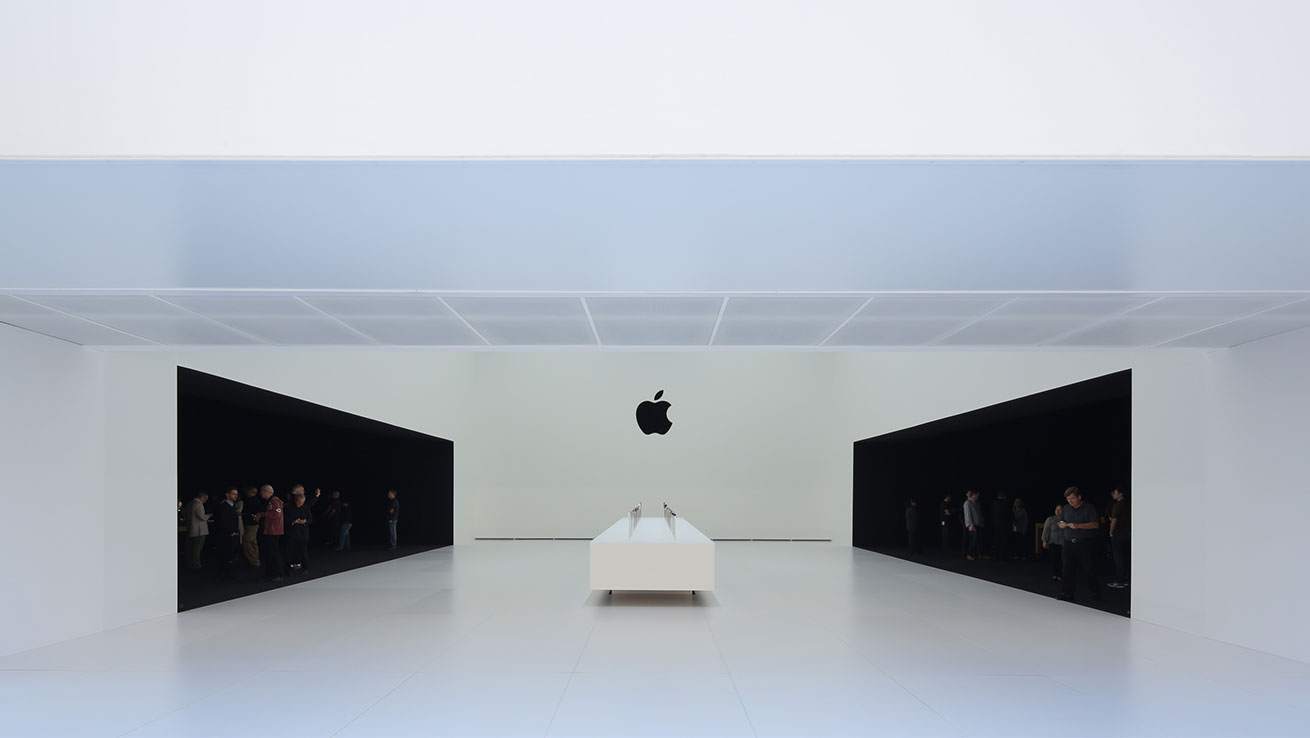 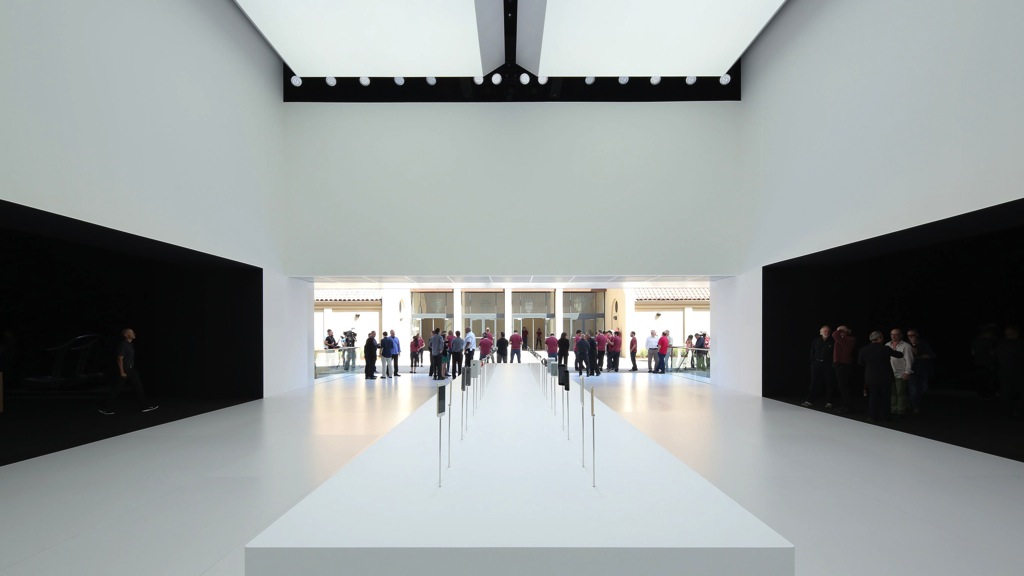