Apple’s Solution for Removing the 3.5mm Headphone Jack is Another Adapter 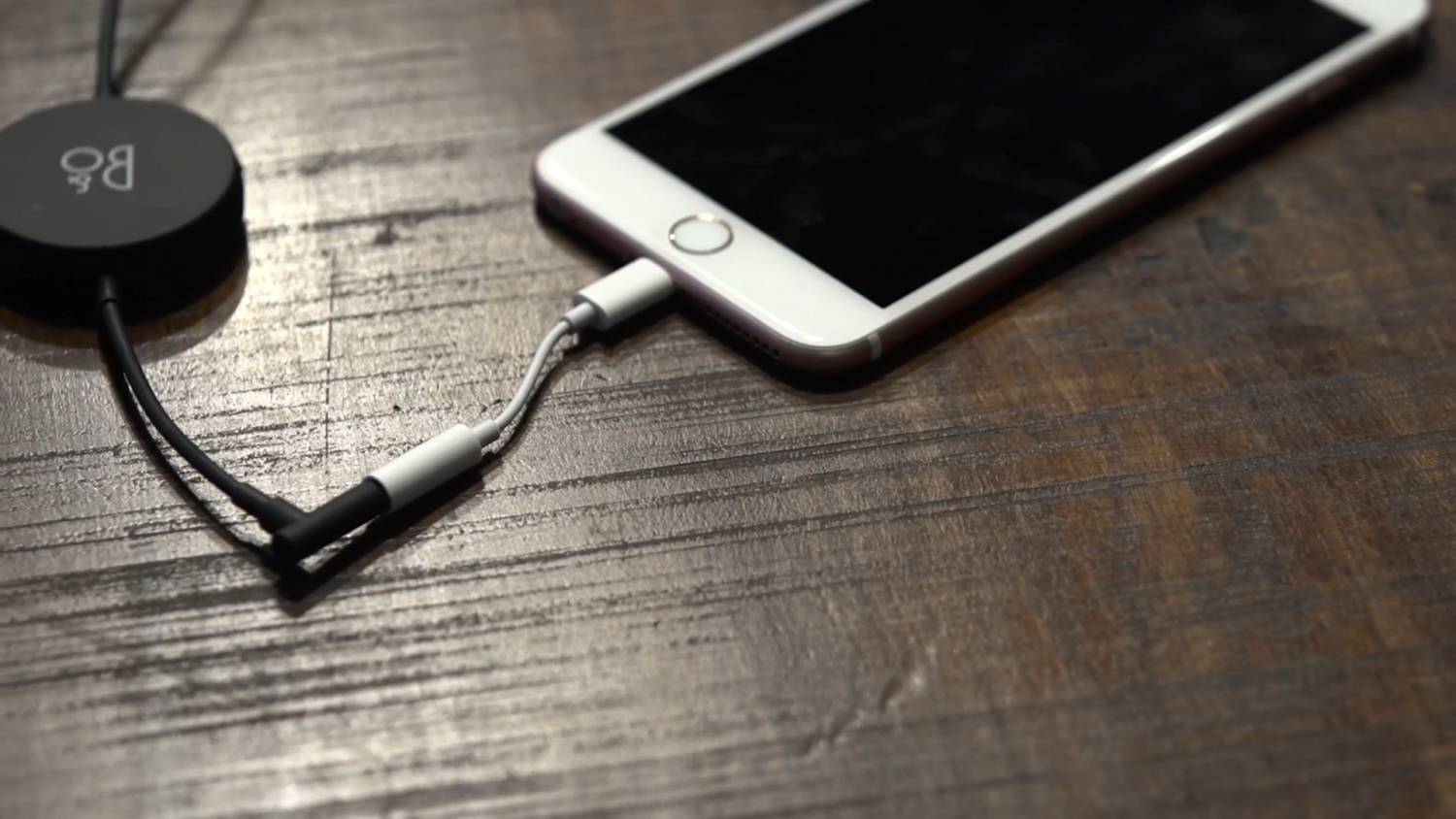 Over the past several months there have been plenty of rumours suggesting that Apple will remove the 3.5mm headphone jack from the next iPhone. Rumours suggest that the old-school prong will be removed in favour of the Lightning connector.

A video from Vietnam, which was first posted by 9to5Mac’s Zac Hall, shows the 3.5mm headphone jack to Lightning adapter.

Daring Fireball’s John Gruber hopes that Apple does not decide to go with an adapter, but instead ship the new iPhone with wireless ear buds. In his blog post, Gruber said:

“I don’t think they’ll ship this adapter in the box, so I’m betting options 2 and 4 are out. If they ship it in the box, the implied message is that a 3.5mm headphone port is something every iPhone should have, which is contrary to the decision to remove the port from the device itself. If they’re eliminating the port, they’re saying most people should not need it. If most people shouldn’t need it, there’s no reason to ship the adapter with every iPhone. I’m hoping they sell it separately for $19. I worry they will sell it separately for an exorbitant $29, like they do with the 30-pin to Lightning dongle.”

The most annoying problem with the adapter is users would not be able to charge their device and listen to audio at the same time. The move for Apple should not be to move from one wired headphone solution to another, but move away from wired technologies to wireless ones.