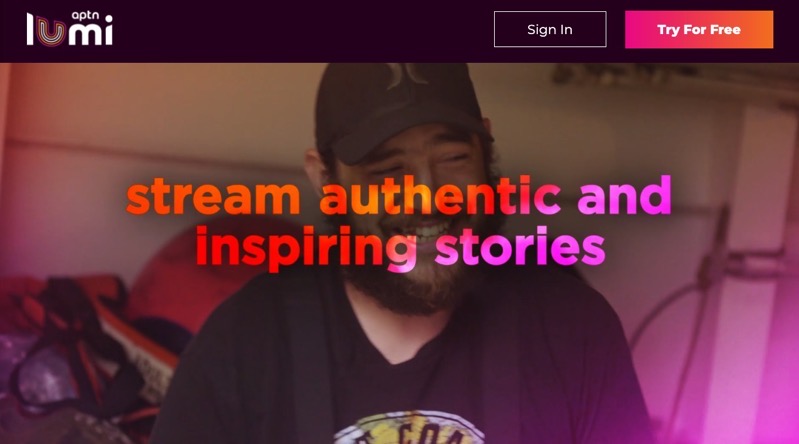 The Indigenous-focused streaming service, APTN lumi, has announced it will add 11 films from award-winning filmmaker Alanis Obomsawin, a member of the Abenaki Nation.

Obomsawin is an Officer of the Order of Canada and two-time Governor General Award recipient, well-known for her documentaries detailing the lives and injustices that Indigenous Peoples face, explained APTN lumi.

Films from Obomsawin will span from 1984 to 2019, with the following collection below set to debut on APTM lumi on December 1:

“Whether the film was created in 1984 or 2019, Obomsawin’s documentaries address important Indigenous matters that remain relevant today,” said Monika Ille, CEO of APTN, in a statement to iPhone in Canada. “From fishing and land rights to water and residential schools, her films address an array of topics that give viewers insight into the lives of Indigenous Peoples in Canada. Audiences will be both moved by Obomsawin’s work and educated about issues that are important to all Canadians.”

“I am very honoured and happy that APTN will be screening a collection of my work,” added filmmaker Alanis Obomsawin. “It’s really wonderful for us to have APTN, which can reach so many of our people all over the country, allowing them to hear our stories. Thank you.”

APTN lumi can be streamed on the web, Apple TV, gaming console and other streaming devices for $4.99 CAD per month and includes a free 7-day trial.

Roku is bringing its Roku Ultra streaming box to Canada following its successful launch in the U.S. The Roku Ultra offers the ability to stream 4K content with all the bells and whistles we’ve grown to expect from the company. However, this new set-top streaming unit also includes some pretty neat quality-of-life improvements and design...
Steve Vegvari
3 hours ago