At the CES 2022 event, Asus has unveiled the all-new Zenbook 17 Fold OLED, a 17.3-inch notebook with a foldable OLED display. The company also plans to release a 14-inch clamshell Zenbook with OLED screen this year (via The Verge). 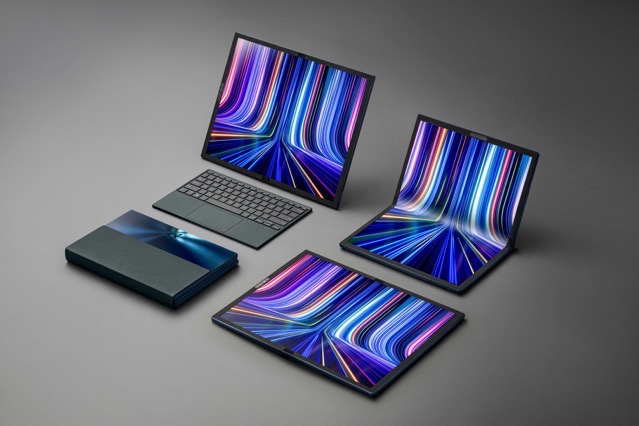 Asus Zenbook 17’s foldable screen makes it easier for the larger display to fit into purses and bags. You can unfold it and use it as a regular tablet, you can prop it up with a kickstand, or you can fold it sideways at a 90-degree angle and use it like a miniature clamshell.

The Zenbook comes with 12th Gen Intel Core i7 U-Series processors and up to 16GB of RAM and 1TB of storage. It also includes proprietary software to help you easily split the screen and arrange its contents. 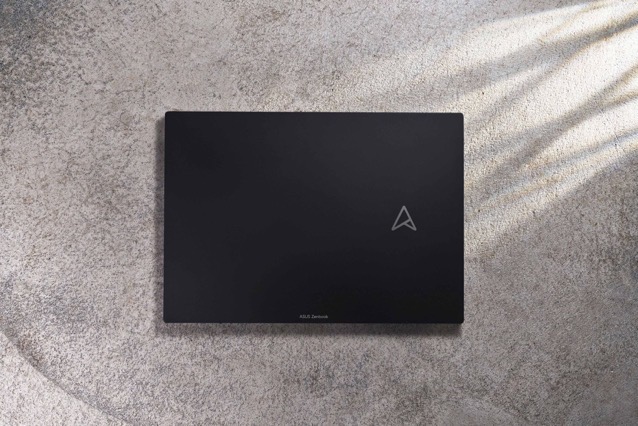 Meanwhile, the Zenbook 14 OLED with an old-school clamshell design will come with a 16:10, 2.8K, 90Hz display. It will be available in either a 12th Gen Intel Core i7 P-series processor or an AMD Ryzen 5000 chip.