Google Chrome already comes with a strong password manager built-in and starting today, whenever Chrome detects a breach, it will alert your to fix any compromised passwords quickly with a single tap. 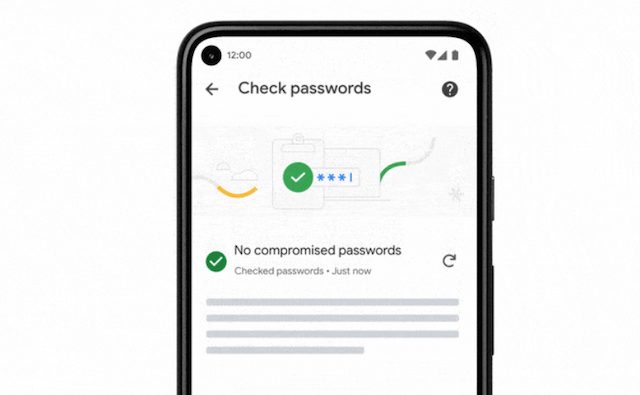 On supported sites, whenever you check your passwords and Chrome finds a password that may have been compromised, you will see a “Change password” button from Assistant.

When you tap the button, Chrome will not only navigate to the site, but also go through the entire process of changing your password.  You can control the entire experience and choose to go through the change password process manually from the start, or at any point during the process.

In case a website site isn’t supported yet, Chrome’s password manager can still help you create strong and unique passwords for your various accounts.

Automated password changes are rolling out gradually in Chrome on Android, to users who sync their passwords. It’s starting in the U.S., and will become available in Canada and more countries in the coming months.