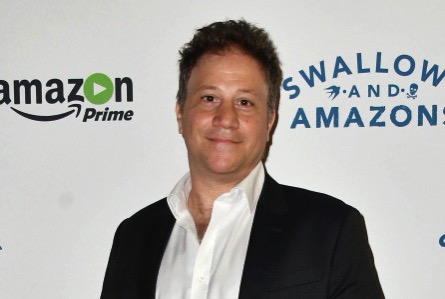 According to a report by Variety, BBC Films alum Joe Oppenheimer has joined Apple’s international development team and will be reporting to Jay Hunt, the Cupertino giant’s creative director for Europe. Oppenheimer marks Apple’s latest hire as it continues to move more deeply into producing original content.

Oppenheimer will be a London-based creative on Hunt’s team. In almost two decades at BBC Films, the U.K. pubcaster’s movies division, he oversaw more than 50 projects. His credits include “I, Daniel Blake,” “Testament of Youth,” and “Alan Partridge: Alpha Papa.”

He landed an Emmy nomination in 2014 for “One Life,” the Daniel Craig-narrated BBC Films documentary.

Apple has already signed a handful of projects for its still undisclosed original programming platform, including comedy-drama “Little Voices” from J.J. Abrams and Sara Bareilles, as well as anthology series “Amazing Stories” from Steven Spielberg.