In an effort to ensure that Canadians get the TV channels they want to watch, Bell has today announced support for “pick and pay” option for all TV channels not included in basic packages. The company has also announced a new model to “ensure the long-term sustainability” of local television programming. 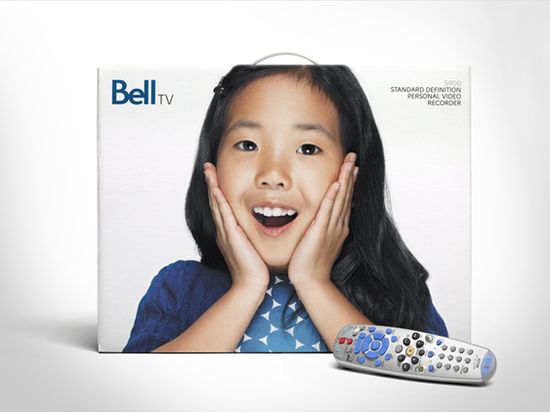 With pick and pay flexibility, Bell believes Canadians consumers won’t have to pay for channels they don’t want just to get the channels they do. “In addition to the extensive range of TV packaging options we make available, we seek to offer pick and pay as an option to consumers,” said Wade Oosterman, President of Bell Residential Services”.

Meanwhile, in order to ensure the future of local TV, Bell is proposing to convert local conventional TV stations into local specialty services, so that local channels can charge wholesale rates to broadcast distributors.

“Canada’s broadcasting system is built on a foundation of local television programming. However, the sector is no longer financially sustainable and to date none of the regulatory measures implemented to address the issue have managed to address the structural deficiency of an advertising-only funding model.

Canadians benefit from a wealth of programming options, competitive TV distribution choices and technological innovations like Fibe TV. While Canadians have traditionally enjoyed more content choice and lower TV pricing than consumers in the United States, the US experience has shown that new models and revenue sources are necessary in order to sustain local programming going forward.”

Kevin Crull, President of Bell Media said that Canadians everywhere value local TV because it connects and informs them about their communities. “We need to act now to ensure local TV can continue to fulfill this mandate”.