If you’re looking to jump on the iPhone 5s on contract, Best Buy has a one day sale (December 9 only – today) which offers new and existing TELUS customers the 16GB model for $99.99 on a two-year term, savings of $130. 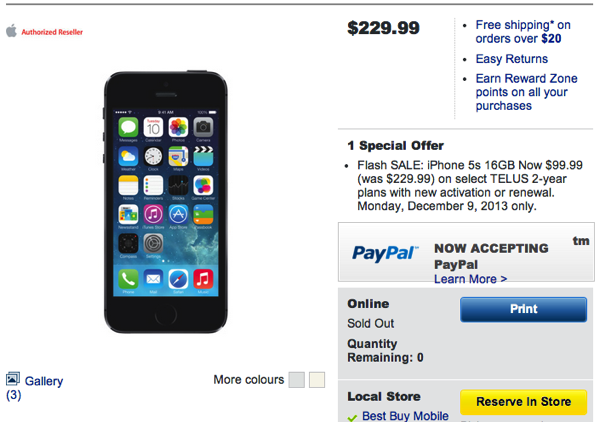 The deal is applicable to new activations or renewals. 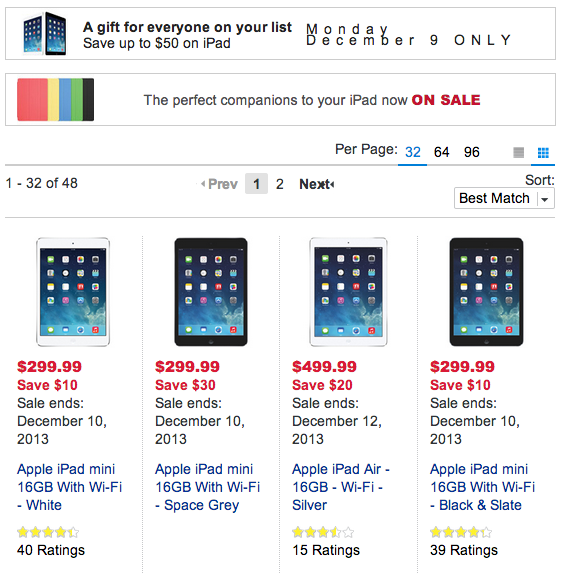 iPad Air Smart Covers and other accessories are also on sale, showing a few bucks off. The Apple Digital AV Adapter, Lightning to SD Card Camera Reader and Lightning to USB Camera Adapter are also available for $3 off too. 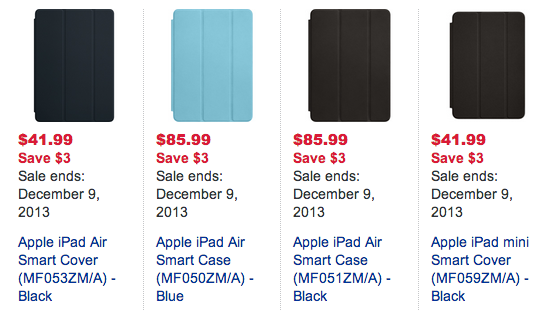 Let us know if you’re going to jump on any of these sales. They’re only good for today.